Canal+ owner Vivendi has taken a 10.6% stake in troubled French media conglomerate Lagardère. The move, which follows Vivendi’s successful sale of a 10% stake in Universal Music Group to Tencent in a deal that valued the music unit at €30 billion, comes after a period when Lagardère has been under pressure from an activist investor. 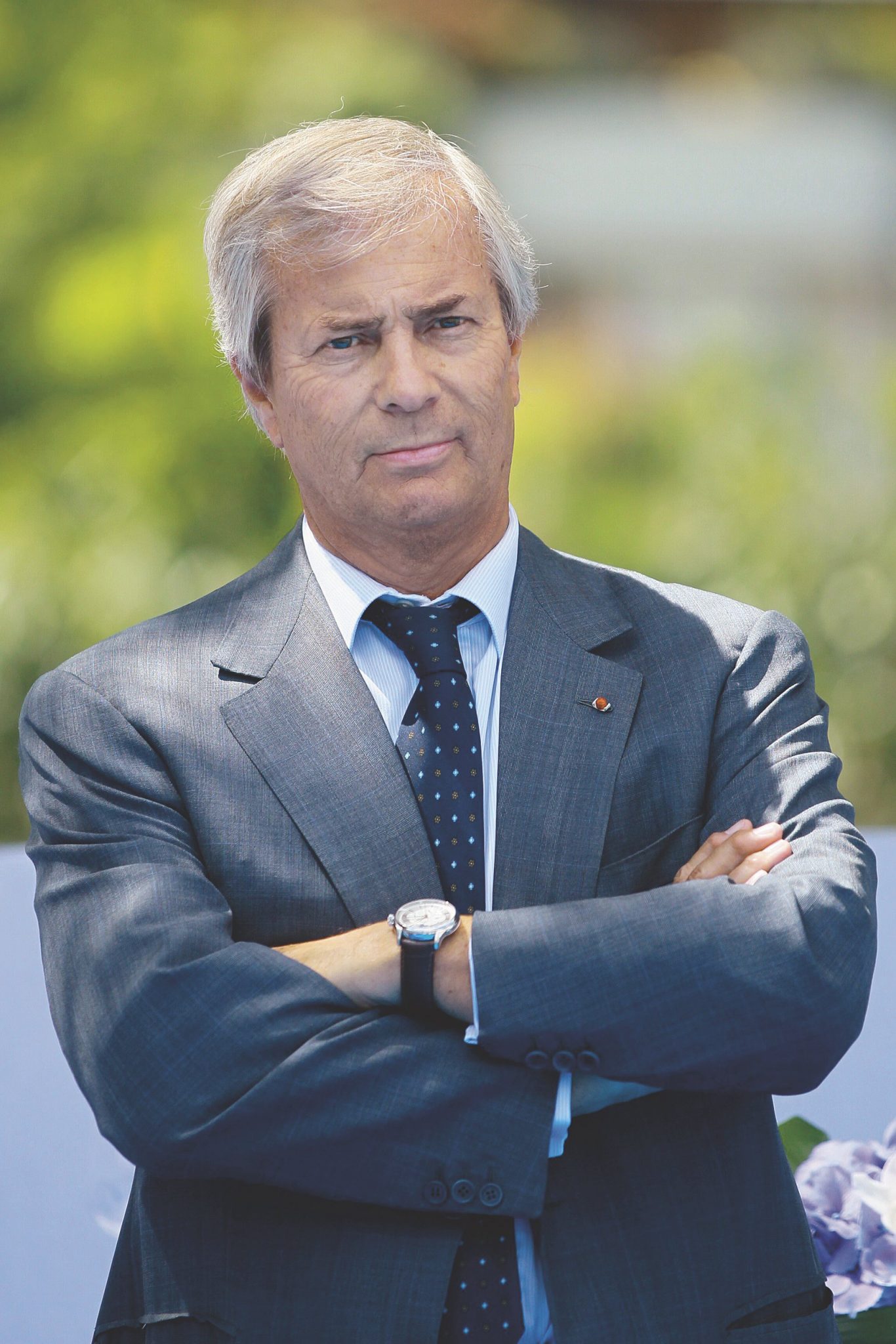 Vivendi said that the acquisition is “a long-term financial investment reflecting [its] confidences in the future prospects of the French group which enjoys international leadership positions in its businesses and which, like many others, is experiencing difficult times at the moment”.

Lagardère has been under assault from activist investor Amber Capital, which has been trying to oust the company’s management led by Arnaud Lagardère. The group’s main activities – publishing and travel retail – have felt the impact of the coronavirus-related slowdown severely.

Vivendi’s move comes ahead of the Lagardère AGM on May 5. According to French press reports, the investment is at Lagardère’s invitation.Le Monde reported that former French president Nicolas Sarkozy, who knows both Lagardère and Vivendi’s main shareholder Vincent Bolloré, acted as an intermediary.

Vivendi is now the third largest shareholder in the group after Amber Capital, which controls an 18% stake, and the Qatar Investment Authority, with 13%.

Lagardère retains ownership of radio assets in the shape of the Europe 1, Virgin and RFM radio stations, and is also owns major event spaces, which could be of interest to Vivendi. The latter also owns publishing outfit Editis, while Lagardère controls Hachette.

Lagardère has separately received an investment from another acquaintance of Arnaud Lagardère, e-commerce outfit Webedia’s owner Marc Ladreit de la Lacharrière, who has taken a small stake thought to be around 3%, under the 5% threshold that would require a declaration to French markets regulator the AMF.