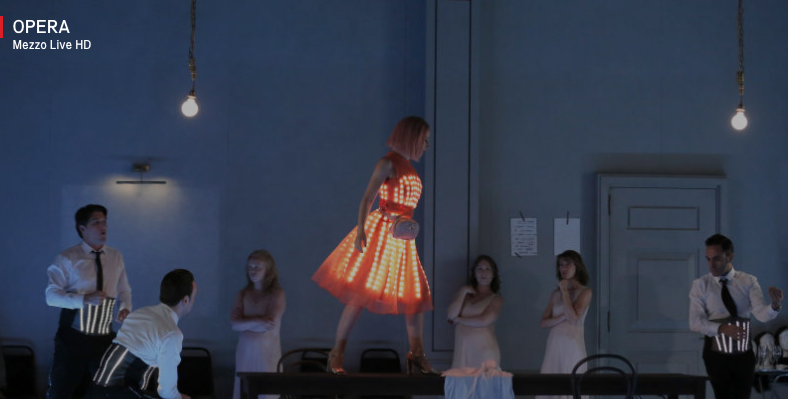 The 50:50 acquisition will see the publishing group take over responsibility for day to day management the of channel, including programming and marketing and communication.

Canal+ will commercialise the service internationally via its Thema subsidiary and handle technical distribution.

Mezzo is currently present in 80 countries with a reach of 60 million homes via à la carte or bundled pay TV distribution.

The sale of the channel follows the disposal of the rest of Lagardère’s TV channels, including popular kids service Gulli, to French commercial broadcaster M6 Group, owned by RTL, in May. Lagardère will now refocus its activities on publishing and travel retail.

“This acquisition confirms our desire to develop a diversified thematic channel offering, in particular in the field of culture. Mezzo offers the opportunity to consolidate a media leader cluster in classical music including Radio Classique, owned by the group and the leading radio station in France in this area,” said Pierre Louette, CEO of Groupe Les Echos – Le Parisien.

Maxime Saada, CEO of Canal+, said: “While it is positioned in a niche segment, Mezzo is a widely recognised brand in France, among our subscribers, and internationally as evidenced by its distribution in more than 60 million homes globally. We are delighted to support its development through the assets of Canal+ Group.”