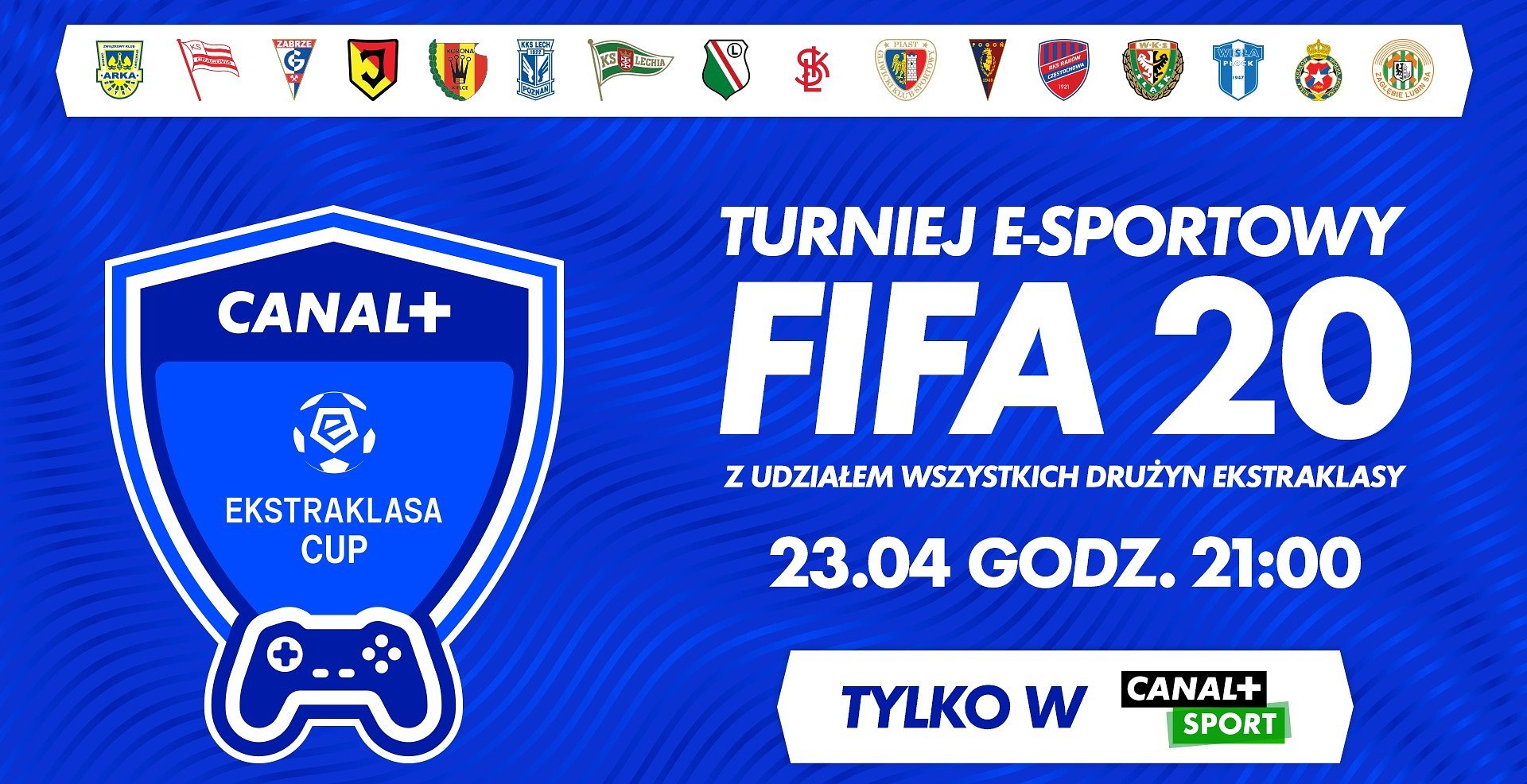 Polish pay TV outfit Canal+ Polska is making the best of the absence of primetime live national league football from its schedule by launching an esports version.

The pay TV operator has launched the Ekstraklasa Cup, played in FIFA20 with 16 Ekstraklasa clubs facing off against one another.

The first match will air this Thursday at 21:00 on the Canal+ Sport premium channel.

The last match of the real Ekstraklasa league competition was played on March 9 before the country’s coronavirus lockdown put an end to live match-play.

Canal+ has teamed up with the league and other partners including ESL Gaming Polska and Lagardère Sports to organise a virtual substitute, with the 16 clubs being split into four groups of four. Two clubs will be promoted from each group stage with the eight finalists participating in a knockout stage with matches and rematches.

The Ekstraklasa is only the latest of a number of national leagues to launch esports tournaments while the lockdown continues, following similar initiatives by La Liga, the English Premier League, the Bundesliga and MLS.