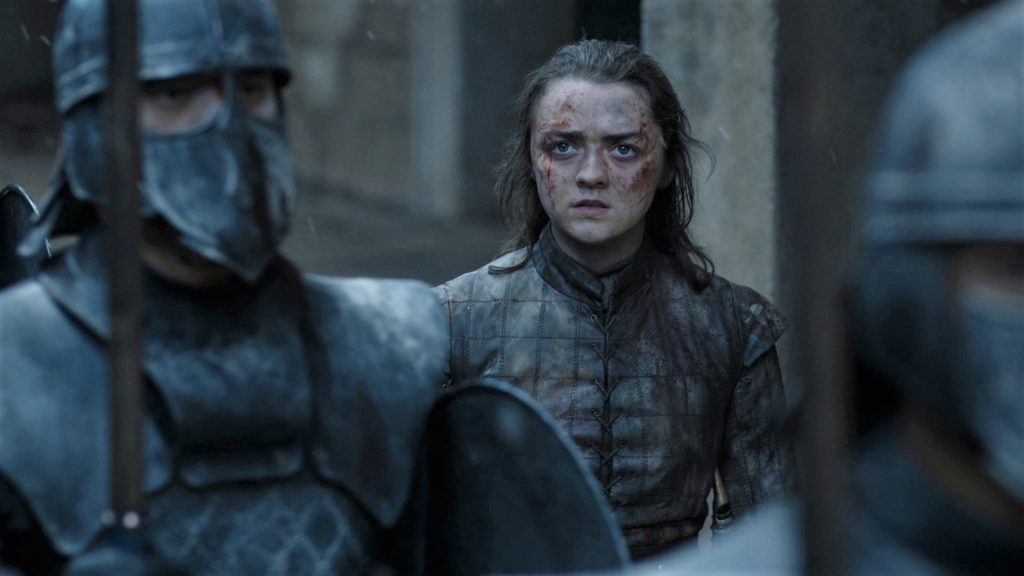 The battle lines are continuing to be drawn in the US’s streaming wars, with the latest news being a distribution agreement between AT&T’s WarnerMedia and operator Charter Communications.

The deal will see Charter customers who subscribe to HBO be given complimentary access to Warner’s upcoming HBO Max streamer at no additional charge when it launches next month. This also includes subscribers in Charter’s Spectrum Silver and Gold video packages.

In addition, non-HBO subscribing Charter customers will be able to purchase access to the streamer directly from the operator. In total, Charter reaches 29 million customers in 41 US states through its Spectrum brand.

The eagerly anticipated HBO Max is set to launch next month with 10,000 hours of curated content including HBO titles such as Game of Thrones and The Wire along with originals and an extensive catalogue of film and TV shows from across the WarnerMedia empire.

Rich Warren, president of WarnerMedia Distribution, said: “Charter has been a longtime distributor of our networks and on-demand content, and a valued partner to our company,” said “We look forward to working together to bring HBO Max to Spectrum subscribers when the product launches next month.”

Tom Montemagno, Charter’s EVP of  programming acquisition, said: “We are eager to provide Spectrum customers with the highly-anticipated HBO Max offering when it makes its debut next month. This new premium streaming experience will be a welcome addition to Spectrum subscribers; we will offer HBO Max on a multitude of platforms for purchase by our video, broadband and mobile customers alike.”

This is the latest distribution deal for Warner in an attempt to boost the chances of HBO Max’s success in an increasingly crowded US OTT market. It follows a deal with YouTube, while AT&T’s premium video, mobile, and broadband subscribers will be offered bundles at launch.

The news follows the soft launch of Peacock – NBCUniversal’s attempt at a mass-market streamer – on April 15.

Other US streamers have signed significant distribution deals such as Disney with Verizon for Disney+ and upstart Quibi with T-Mobile.