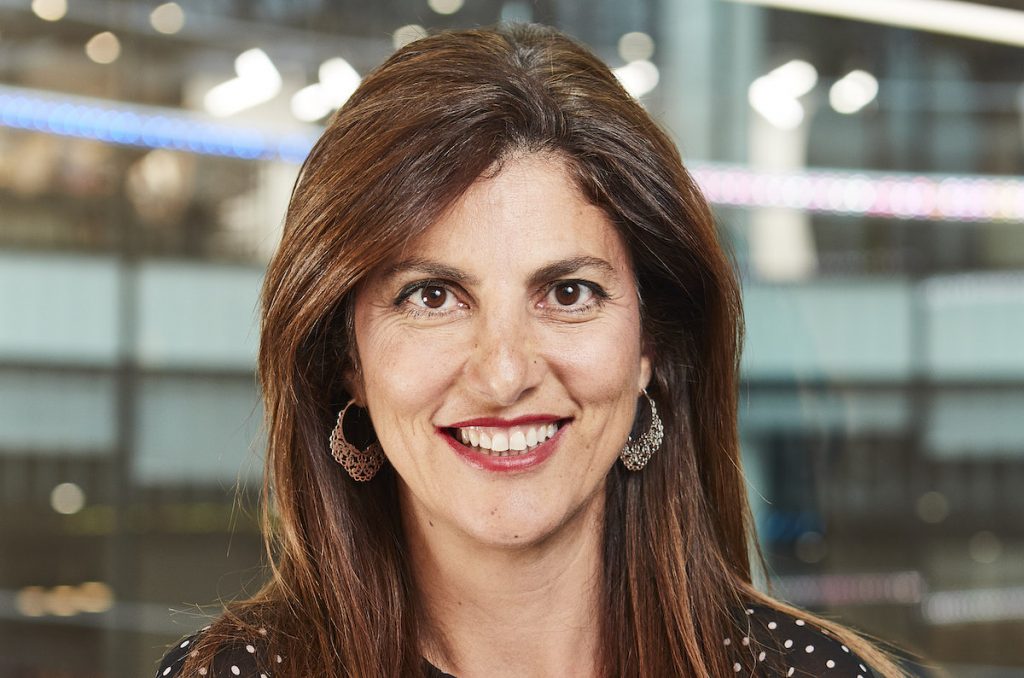 VCNI is acquiring the shares in Ananey that it does not already own, after taking a minority stake in the group in December 2016. Details of the transaction have not been revealed.

As a result, Ananey will now be consolidated into VCNI, with its CEO Orly Atlas-Katz reporting to former ITV Studios exec Maria Kyriacou, president of VCNI’s operations across Australia, Israel and the UK.

Ananey founder and chairman Udi Miron will remain with the company in a new special advisor role and act as general partner of a newly formed venture capital fund, Gazella – New Media Experience, which is a joint investment with VCNI. The fund will focus investment in Israeli media and technology related businesses.

The group has been a long-standing commercial partner for VCNI in Israel, where it operates six local pay-TV channels for which it produces a range of youth, children’s, lifestyle and entertainment content.

As well as producing content for its own and VCNI’s channels in Israel, Ananey also produces for third parties both locally and internationally. Its teen drama, Greenhouse Academy, has been renewed for a fourth global season on Netflix.

Atlas-Katz said: “This is a vote of confidence on behalf of ViacomCBS, not only in us as a company, but also in Israeli content and creators. I’m positive that this a giant step forward for the local market and a boost to its ability to distribute content outside Israeli borders.”

Miron added: “We’ve been working for a long time to expand Ananey’s horizons beyond the Israeli market and have made good progress in building an international business – becoming part of ViacomCBS will now accelerate our efforts to establish Ananey as a globally significant player in the international content market.

David Lynn, president and CEO of VCNI, commented: “Ananey is a well-established and successful producer of local and global content and it is a strong fit with the rest of our international networks and studios business. I’m excited by the potential to scale its ideas and formats, to exploit its content pipeline and library and to tap into its production expertise for our TV networks and streaming services in other territories.”