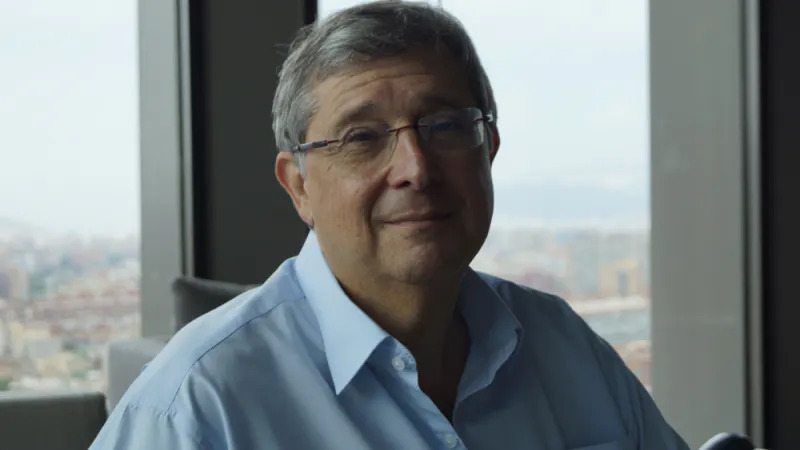 A US Federal court has charged former Mediapro/Imagina Media co-CEO Gerard Romy and former Fox executives with wire fraud, money laundering and racketeering conspiracy in connection with a long-running investigation of corruption in football.

It alleges that Lopez and Martinzez, who were responsible for Fox’s sports broadcasting businesses in Latin America, of joining with Full Play and others to bribe officialis of the CONMEBOL organisation for rights to the Copa Libertadores, Latin maerica’s major club tournament.

It is alleged that the pair also used their corruption of CONMEBOL officials to help secure confidential bidding information for the rights to the 2018 and 2022 World Cup tournaments in the United States, rights that Fox successfully obtained.

Romy is charged with participating in bribing officials of the Caribbiean Football Union and Central American Football Union, both of which operate as part of CONCACAF, to secure media rights to FIFA World Cup qualifier matches organized by federations within the CFU and UNCAF.

He is alleged to have paid Jeffrey Webb, a senior official of the CFU and the president of CONCACAF, a US$3 million bribe in exchange for a share of a contract awarding the media and marketing rights to CFU members’ home World Cup qualifier matches for the 2018 and 2022 qualification cycles.

Latin American sports marketing outfit Full Play, owned by ather-and-son defendants Hugo Jinkis and Mariano Jinkis, is charged with taking part in schemes to bribe officials of CONMEBOL and CONCACAF in exchange for media and marketing rights to various soccer events, including World Cup qualifier and friendly matches, the Copa Libertadores, and multiple editions of the Copa América.

“The charges unsealed today reflect this Office’s ongoing commitment to rooting out corruption at the highest levels of international soccer and at the businesses engaged in promoting and broadcasting the sport,” said United States Attorney Richard P Donoghue.

“Companies and individuals alike should understand that, regardless of their wealth or power, they will be brought to justice if they use the US financial system to further corrupt ends.”

The charges have resonated in Spain, where Mediapro acknowledged indirect involvement in the so-called FIFAgate scandal two years ago and paid a €20 million fine. The case is at the heart of a battle between the Catalan media company and the Spanish football federation, the RFEF and its president Luis Rubiales over the latter’s refusal to allow Mediapro to participate in an auction for rights to the Copa del Rey.

However, the indictment of Romy, who held a 12.2% stake in the company at the time of the alleged offences – equivalent to the stakes held by Mediapro co-founders Jaume Roures and Taxto Benet – gives an additional twist to the story.