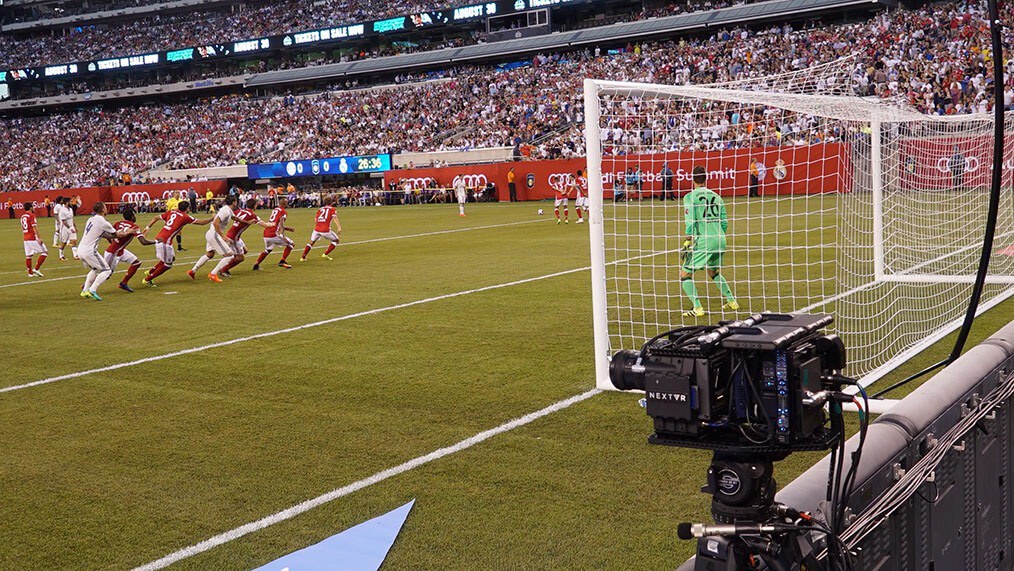 Apple is reportedly in the process of buying NextVR, a California tech firm which specialises in creating virtual reality experiences for sports and entertainment events.

According to 9to5Mac, the iPhone maker is heavily invested in augmented reality and is in the process of designing a AR headset. The report notes that Apple is specifically interested in NextVR’s patent library, which includes over 40 tech patents.

One highlighted patent in particular is focused on technology that upscales video streams, which has been implemented in how it has produced coverage of music and sporting events.

Despite providing VR experiences for live events on PlayStation VR and headsets from Oculus, HTC, Microsoft and Lenovo, and having partnerships with the likes of Wimbledon, the NBA and Fox Sports, the company failed to secure a Series C round of funding in early 2019 which resulted in a 40% staff reduction.

The report adds that the acquisition will be valued at around US$100 million, though the deal hasn’t been closed yet. Apple has, the report says, created a shell company that will work on its AR device, with staff from both companies being told that they will need to relocate.

Apple regularly acquires smaller tech firms without disclosing the details, with weather app DarkSky being the most recent buy.