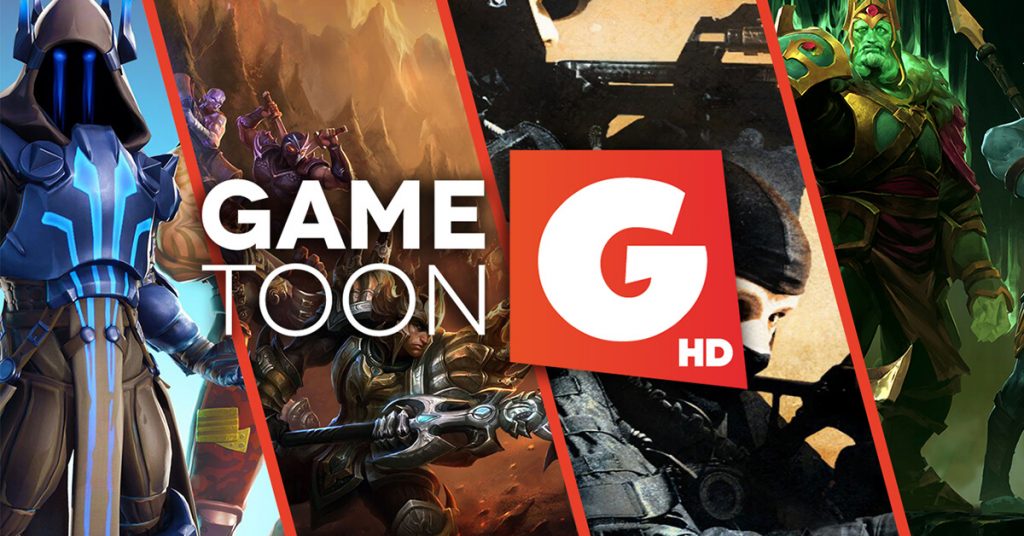 French streamer Molotov has signed a distribution deal with SPI/FilmBox to add gaming and esports channel Gametoon to the platform.

The channel features hundreds of hours of gaming and esports content and will be offered as a part of the Gamer Zone package. The channel bundle is available to users for €1.99 per month and also aggregates content from ES1, Game One, Mangas, Gong Max and J-One.

Georgina Twiss, MD Western Europe and Africa at SPI International, said: “We are excited to sign our first deal with the innovative streaming platform Molotov for one of our most unique channels, Gametoon, which has revolutionized the way audiences consume gaming & esports related content. Molotov and SPI/FilmBox both acknowledge the importance of adapting traditional television to modern needs and we are confident that our shared vision will render this a long-lasting partnership.”

Grégory Samak, MD at Molotov, said: “The gaming and esports perspectives are very promising on our platform and we are happy to bring content from an international gaming & esports specialist likeGametoon to our Gamer Zone offer.”

This is the latest distribution deal for Molotov which reached a major milestone of 10 million monthly active users at the end of January.

Molotov, which was launched in 2016 by AlloCiné founder Jean-David Blanc and Canal+ co-founder Pierre Lescure in 2016 and subsequently received funding from Sky, said that the service saw a 63% increase in time spent on the platform and an 82% increase in subscriptions during 2019.