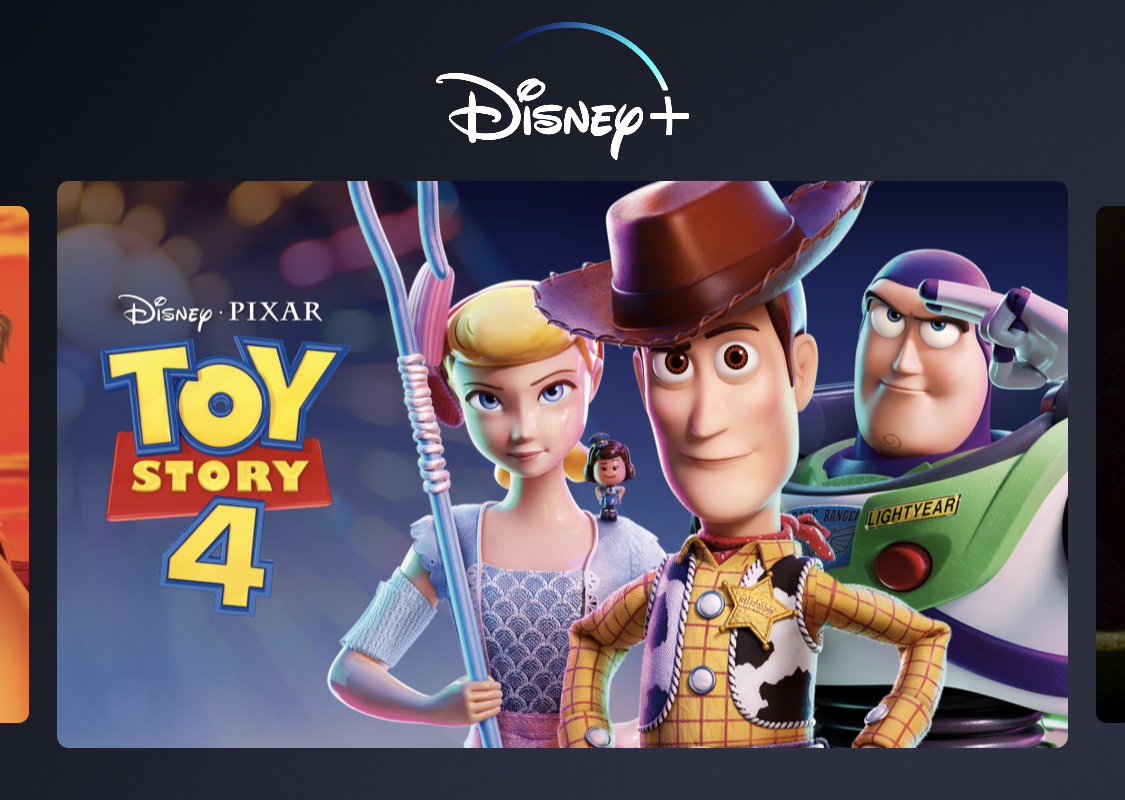 Via the Disney+ application, users can access the subscription-based streaming service directly which requires a subscription.

Disney+ launched yesterday across Europe, with its launch in France delayed at the request of the government to limit its impact on networks.

The streamer launched with over 500 films and more than 350 series. Films range from animated classic movies like Snow White and the Seven Dwarfs and Cinderella to modern blockbusters such as Avengers: Endgame and Star Wars: The Last Jedi. Also featured is a range of family-friendly features picked up in the US$71 billion acquisition of 20th Century Fox. These include rom-com 10 Things I Hate About You, comic book hit X-Men and James Cameron’s sci-fi epic Avatar.

The much-anticipated service had been due to launch in France on 24 March in line with countries including Ireland, the UK, France, Germany, Italy and Spain. However, it will now not go live in France until 7 April.