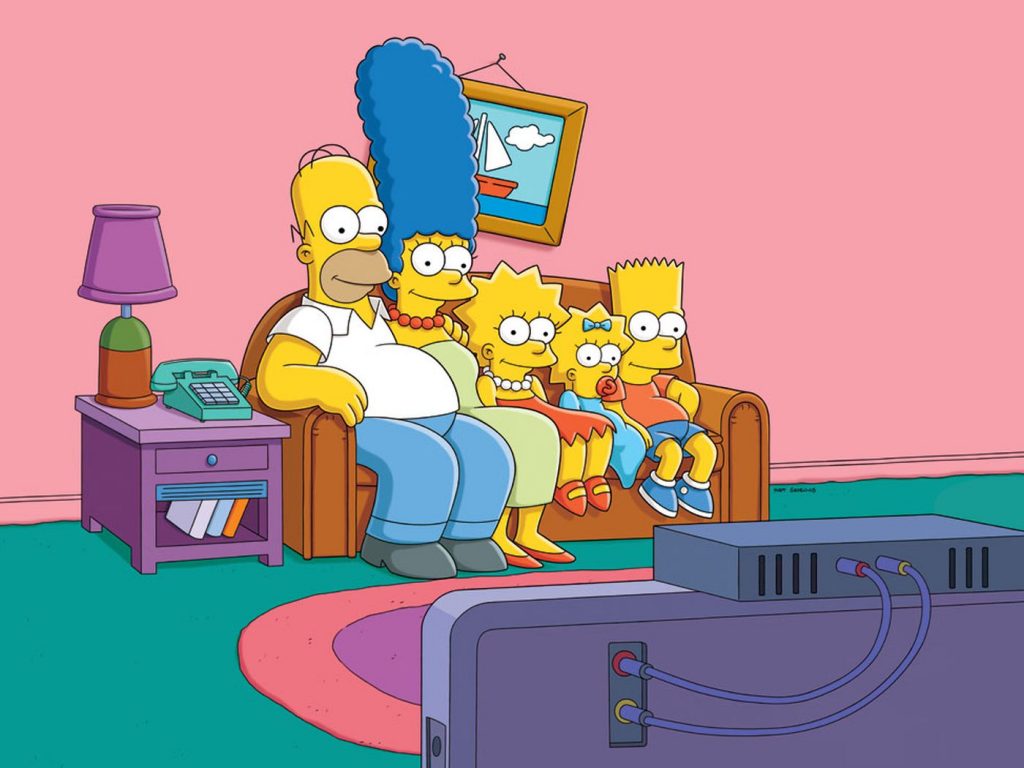 Housebound users could stream more than 60% more video during the coronavirus pandemic.

According to figures from Nielsen, media consumption skyrockets during disruptive events with streaming video via the TV increasing by 61% on average. Nielsen also said that films, news and general format programming are the most popular during these times.

The figures were based on total TV usage data during Hurricane Harvey in 2017 and a 2016 blizzard in the Northeast US.

The research found that during Harvey in Houston, Texas, total TV viewing rose 56%, while  TV viewership in New York during the 2016 blizzard was 56% higher than the previous weekend.

The firm said that Americans are already spending 12 hours a day with media platforms with the period of self isolation only just starting.

In South Korea during the second-fourth weeks of February, there was a 17% increase in TV viewing amid a surge of the virus. By contrast, the same period in 2019 saw only a 1% increase.

Similarly, Italy saw a 6.5% increase in viewing time during the last week of February. The Lombardy region – the hardest hit by the pandemic – increased by almost 12%.

The research also found that typical remote workers ‘connect’ with TV an average of three more hours a week than non-remote workers.

Nielsen noted that while TV viewing will invariably increase during the pandemic, the research firm warned advertisers that consumers will be less likely to leave their homes to spend money.