Nine Entertainment and Discovery in talks over new channel 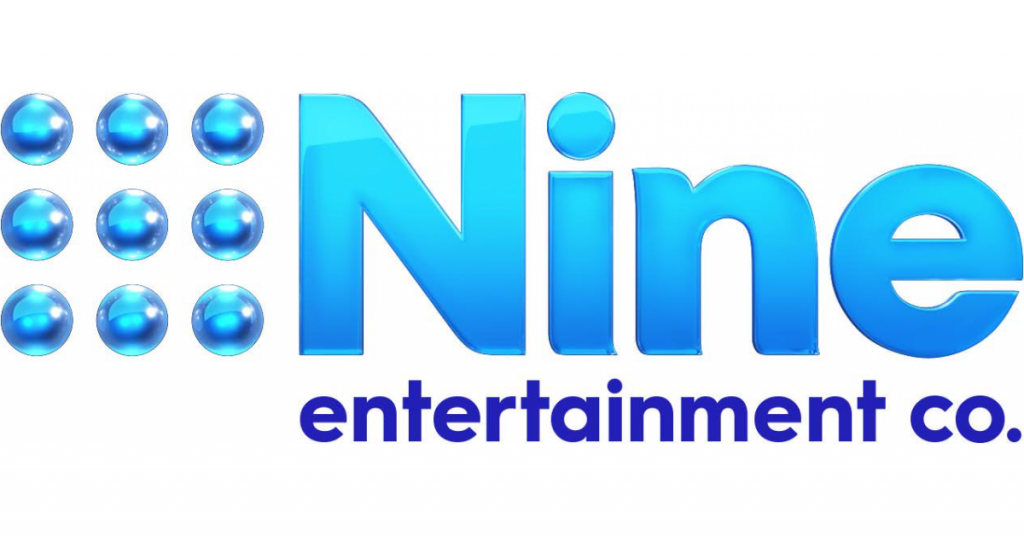 Australian media giant Nine Entertainment is reportedly in talks to launch a new network in partnership with Discovery.

The proposed channel will be called Rush and feature programming from Discovery, which is behind brands including Science Channel, Turbo and Animal Planet.

Neither Nine nor Discovery confirmed the new channel plans but the Rush brand has been trademarked in Australia, according to the Sydney Morning Herald, which broke the news.

The reported launch of Rush would add to Nine’s existing brands, which include digital offerings 9Gem, 9Go and 9Life.

Discovery’s channels such as flagship Discovery Channel, TLC and Animal Planet are available on pay operator Foxtel, following a deal that began earlier this year.