League of Legends top of the pile in 2019 esports report 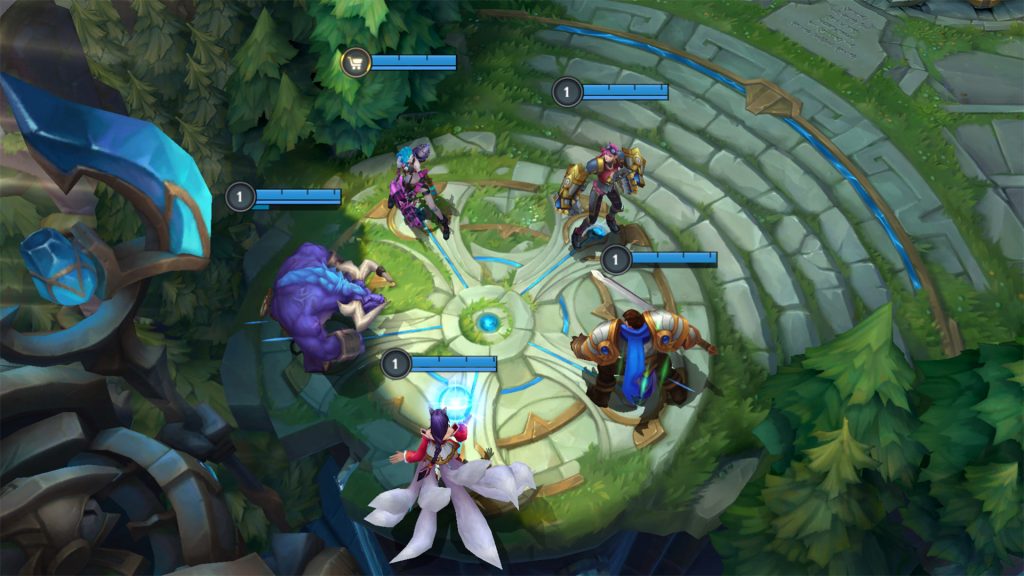 League of Legends has proved to be the top esports game of 2019, with users around the world watching more than 475 million hours of competitive play.

The League of Legends 2019 World Championship was by far the most popular esports tournament, amassing 137.8 million hours watched and a peak audience of 3.98 million viewers. This peak came during the semifinal between G2 Esports and SK Telecom T1, which Esports Charts notes is the highest ever audience for an esports event.

Louise Shorthouse, research analyst at Omdia, notes that League of Legends’ dominance “demonstrates the sheer scale of the Chinese audience.”

She says: “LoL is very much China-first whereas CS:GO is focused in the West, where the esports market lags behind that of Asia – but it is growing.”

While it doesn’t feature amongst the most streamed games, pop culture phenomenon Fortnite saw its inaugural world cup event attract 2.33 million viewers. The tournament, Shorhouse says, “brought esports to the mainstream in the west, with a prize pool second only to that of DOTA 2’s International.”

Concluding, Shorthouse says: “The esports scene is relatively young, and still quite experimental in terms of publisher strategies, tournament structures and business partnerships. Exclusivity deals are growing in value (YouTube acquired the media rights to Activision Blizzard’s esports events for a reported US$160m earlier this year) but other publishers, like Valve, prefer a more platform-agnostic approach, where viewers can access esports content through multiple channels.

“Growth will be steady, but profitability may still be a long way off – publishers are in it for the long haul.”