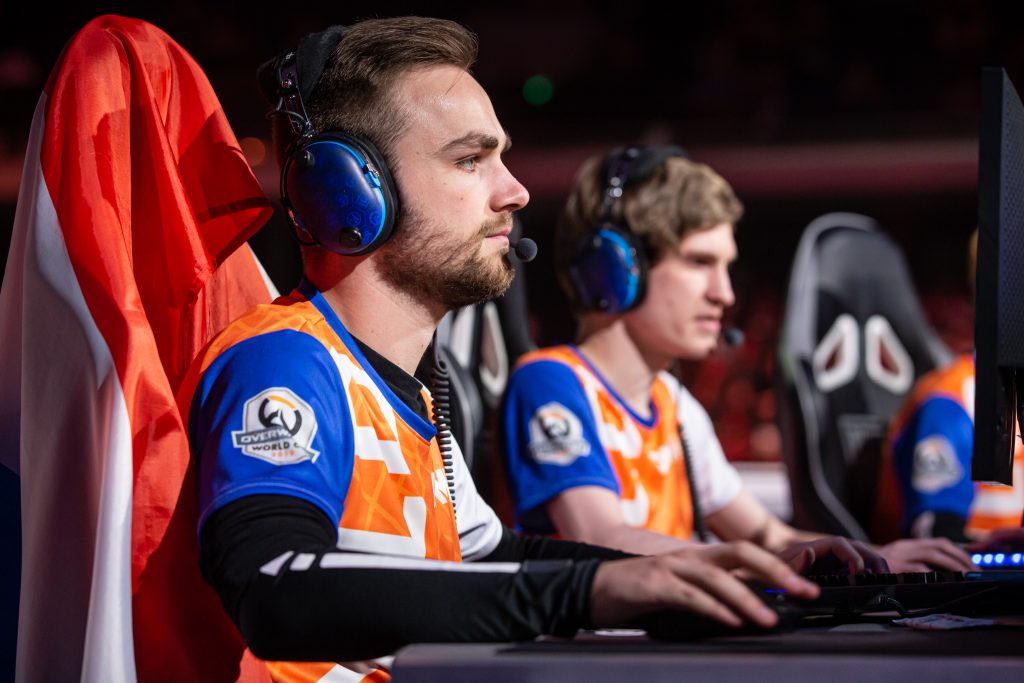 In a major esports coup, Google has entered into an exclusive multi-year partnership with Activision Blizzard, publisher of titles like Overwatch and the Call of Duty series.

Along with Google acting as the hosting and technical supplier to the publisher, the deal will see YouTube be the exclusive streaming platform for Activision Blizzard’s esports tournaments, such as the upcoming season of the Overwatch League. The League’s 2019 Grand Finals drew an estimated 1.12 million average concurrent viewers.

This exclusivity will serve as just as much of a boost for YouTube as it is a disappointment for Twitch, whose status as the home of esports streaming has been seriously affected over the past 12 months. In 2019, Twitch lost numerous top streamers, including Tyler ‘Ninja’ Blevins and Jack ‘CouRage’ Dunlop – who signed an exclusive deal with YouTube Gaming in November.

Ryan Watt, YouTube’s head of gaming, said: “Both the Overwatch League and Call of Duty League are the quintessential examples of world class esports content. As a former Call of Duty esports commentator myself, I couldn’t be more excited for Activision Blizzard to choose YouTube as its exclusive home for the digital live streaming of both leagues. This partnership further demonstrates our dedication to having a world class live streaming product for gaming.”

This deal also serves as a counter to the US$90 million exclusivity deal the publisher previously signed with Twitch in January 2018.

Analysing the agreement, IHS Markit’s Dr. Louise Shorthouse said: “The deal is a way for YouTube to compete more aggressively with Twitch in terms of its live streaming offering. Twitch has long been the leader in this regard.”

She adds that the space has become increasingly crowded with Facebook also establishing a live-streaming platform and publishers like Valve integrating tournament-viewing into its games launchers.

Shorthouse concludes: “As the esports market is still maturing, it is difficult to say which approach will prove most sustainable, and companies are still experimenting – testing the waters with various streaming platforms. Paying out for exclusivity is one way to ensure desirable content which will attract viewers – content is king.”