SXSW called off over Coronavirus 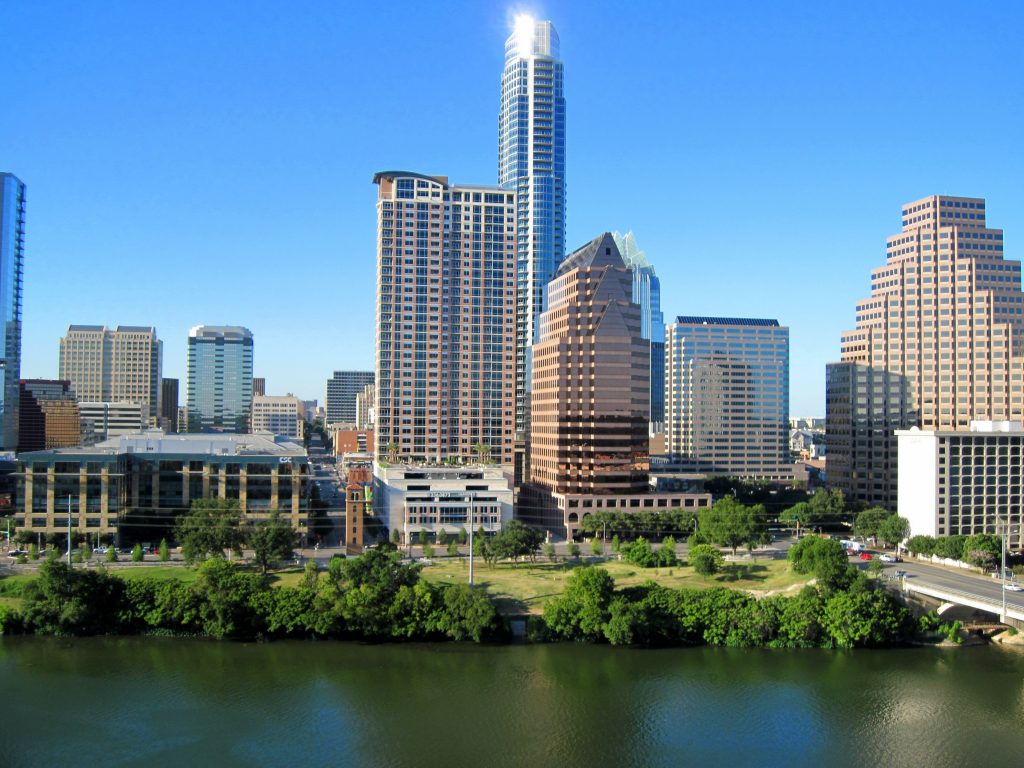 SXSW, the music, entertainment and technology festival in Austin, has become the latest major event to be cancelled over fears of Coronavirus.

There were 17 confirmed cases in Texas when the event was called off on Friday, but that has since risen to 23.

In a statement published on Friday, the organisers of SXSW confirmed that the city had cancelled the dates and that it would “faithfully follow the city’s directions.” It is the first time the festival has been cancelled in its 34 year history.

SXSW said: “We are devastated to share this news with you. “The show must go on” is in our DNA, and this is the first time in 34 years that the March event will not take place. We are now working through the ramifications of this unprecedented situation.”

The company said that it is “exploring options to reschedule the event” and that it will look “to provide a virtual SXSW online experience as soon as possible for 2020 participants.”

The news came after the likes of Lionsgate, Netflix, Amazon, Apple and WarnerMedia had all either announced full or partial withdrawal from the event.

Events across the entire world have been affected by the rapid spread of Coronavirus. The first major event to fall was Mobile World Congress, but a large number of events have been cancelled in the last week alone. Disney called off the European launch event for Disney+, while Reed MIDEM cancelled MIPTV in Cannes. Italian broadcaster Rai also confirmed it was not moving ahead with Cartoons on the Bay, which had been due to take place in Pescara, Italy between April 2-5.

In a statement, Dubai World Trade Centre EVP Trixie LohMirmand, said: “Our decision comes after much deliberation in consultation with the event’s main participants and industry stakeholders, who have strongly endorsed our prioritisation of the collective interests of both the global exhibitors and the key buyers from the region.”