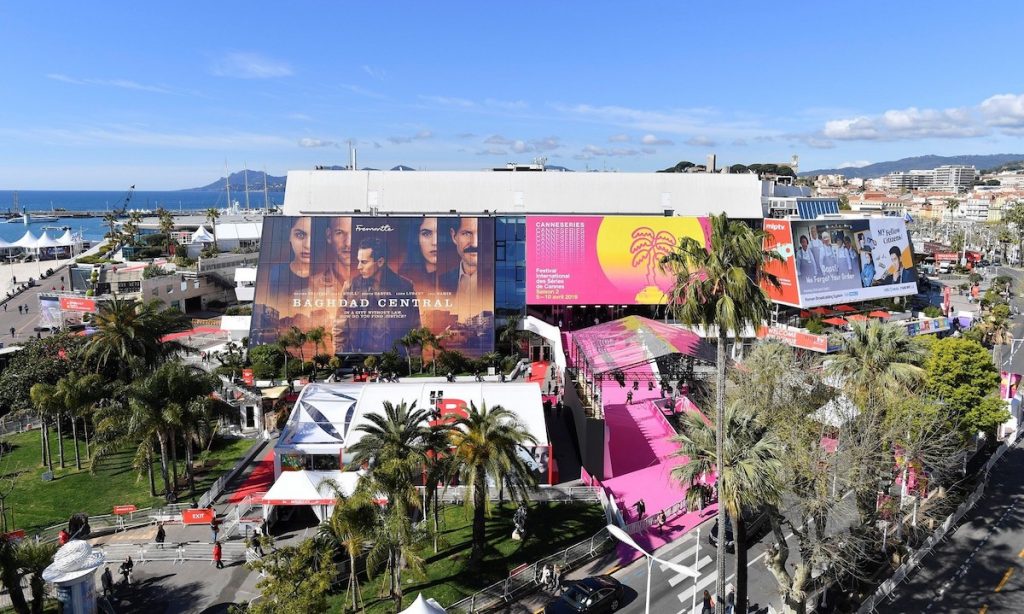 TV conferences and markets around the world are being postponed amid concerns over the spread of Coronavirus.

Italian broadcaster Rai confirmed it was not moving ahead with Cartoons on the Bay, which had been due to take place in Pescara, Italy between 2-5 April.

Organisers said that “in relation to the spread of the COVID-19 emergency throughout Italy, Europe and the rest of the world”, the event would be postponed. The event will be rearranged for later this year, organisers added, with “an even richer event than the one expected in April.”

Meanwhile, it is understood that organisers of the Busan Content Market (BCM) in Korea are considering postponing the annual event, which is due to take place 6-8 May.

The 14th edition of BCM is due to host companies including Netflix, Fremantle and Banijay as well as hundreds of firms from across Korea and Asia such as KBS, CJ ENM and iFlix.

South Korea has more than 6,000 confirmed cases of the virus, prompting health authorities to issue advice and warnings in a bid to contain the outbreak.

French drama festival Series Mania remains on track but organisers said they were “closely monitoring” the situation and “may need to adapt the event depending on the rules of the French government and official decisions by the health authorities.”

The French government has extended the ban on public gatherings in excess of 5,000 people to 31 May and president Emmanuel Macron said the virus’s spread to ‘stage 3’ was “inevitable”.

That could see authorities put further measures in place and Series Mania officials said they “expect to know more in a few days as it relates to Stage 3 of the plan from the French government and we will certainly follow all of their recommendations.

“In the meantime, we are currently reaching out to all of our guests and speakers to check their availabilities and/or restrictions of their country and/or company. We will continue to keep everyone informed as we receive more updates.”

In the US, the Austin-based tech, film and music conference South By Southwest is still set to go ahead but companies including Apple, WarnerMedia, Facebook and Amazon Studios have all reportedly pulled out. The event takes place 13-22 March.

“We were all geared up for a great market, meeting with literally hundreds of clients, but are now actively ensuring that we will still be virtually meeting with all of them over the MIP period, using our online screening and virtual meeting tech,” the company said. “We will continue to deliver clients an exciting slate of new shows.”

Others have said they will still head to meetings in Cannes, with many execs unable to secure refunds from hotels booked in anticipation of the annual market on the French riviera.

Reed Midem, however, is understood to be preparing a raft of refund options for clients who were due to have attended MIPTV, although the complexity and scale of the event – in addition to the fact that many clients will also attend MIPCOM in October – means this is taking time to arrange.

In a statement, Reed said it “will be responding to customer payment-related questions in the next few days.”