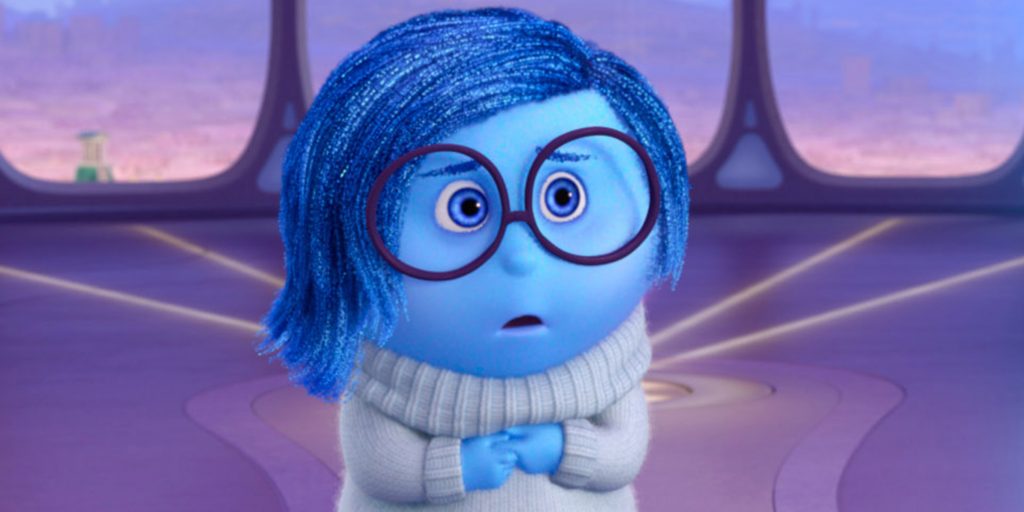 Disney has cancelled the European launch event for Disney+, scheduled for this week, in light of the rapid spread of Coronavirus.

In an email sent to attendees, a spokesperson for Disney+ said: “Due to a number of media attendee cancellations and increasing concerns at the prospect of travelling internationally at this time, we have decided to cancel our Disney+ launch events scheduled to take place on Thursday and Friday.”

The event was initially set to be a high-profile affair with key executives and a number of special guests promised to be in attendance.

The company will instead host an ‘executive press briefing’ via webcast next week, with a smaller-scale ‘Disney+ Lounge’ available by invite to a number of people based in the UK.

The spokesperson added: “We appreciate your understanding that this decision has been made out of an abundance of caution and everyone’s best interests in mind.”

This is the latest event to be stopped in its tracks by the virus, following the cancellation of MWC and DVB World in Valencia. Meanwhile, Reed Midem – organiser of MIPTV – is “monitoring developments” with many expecting the event to be called off.

Despite this setback, Disney will be buoyed by signing a deal with Sky that will bring the service to Sky Q when it launches in the UK on March 24.

Kevin Mayer, chairman of Walt Disney direct-to-consumer & international, said: “We are delighted that Sky is selling the Disney+ service on their platform and, along with our other distribution partners, will deliver exceptional reach at launch.”