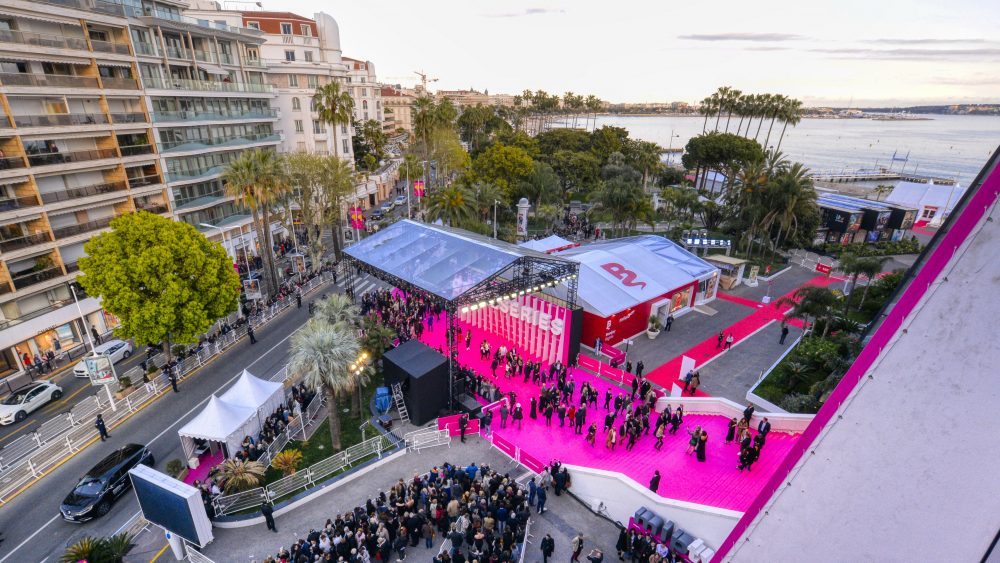 MIPTV has been cancelled following the Coronavirus outbreak in France.

Reed MIDEM, the company which operates MIPTV, said the event, scheduled to take place March 30 -April 2 in Cannes, had been cancelled “due to concerns related to the Coronavirus (Covid-19)”.

MIPDoc and MIPFormats, programmed for March 28-29, have also been cancelled.

The next edition of MIPTV will take place April 12-15, 2021, with MIPDoc and MIPFormats scheduled for April 10-11. Season 4 of CANNESERIES will be held in April 2021 during MIPTV.

“In the current context, many of our clients have expressed concerns about travelling at this time. Rescheduling MIPTV in the coming months is not feasible, so the most appropriate course of action is to cancel MIPTV for 2020,” said Paul Zilk, Reed MIDEM Chief Executive.

“The well-being of our clients, partners and staff is our priority. We are grateful to clients for their support and constructive input during this challenging period. We look forward to welcoming everyone to MIPCOM in October 12-15 and we are delighted that CANNESERIES will be at our side again this year” added Paul Zilk.

The revamped event in Cannes, which attracted almost 10,000 delegates from around the world last year, was due to take place between 30 March and 2 April.

MIPTV had hoped to introduce a raft of new programming strands to entice attendees.

But the event had been in the balance after the French government’s health minister Olivier Veran said during the weekend that confined gatherings in excess of 5,000 people would be “temporarily banned.”

MIPTV’s new-look meant the market would only have taken place in Palais -1 and Riviera 7 and 8, causing headaches for organisers.

Reed Midem had already postponed the sprawling property market Mipim, which had been due to take place in Cannes next week. It will now take place in June.

More than 100 people in France have now contracted the Coronavirus, while one person from Cannes has tested positive with the illness. The outbreak began last year in China – delegates from the country have already cancelled their trips to MIPTV amid ongoing travel restrictions.