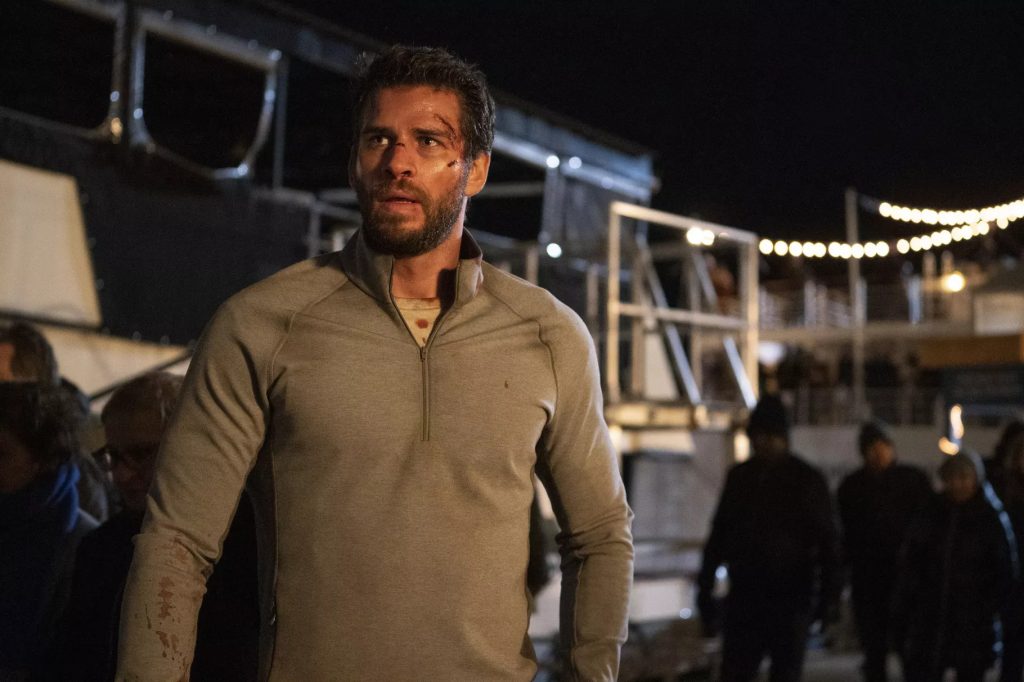 Short-form streamer Quibi is set to launch in just under a month and has launched a promotional offer to entice users.

The Katzenberg-Whitman-backed Quibi will give users a 90-day trial on the condition that they sign up ahead of the April 6 launch. After the trial, Quibi will cost US$4.99 per month with ads or US$7.99 per month without ads. While less than Netflix, the ad-free tier will cost more than both Apple TV+ and Disney+

Quibi said that it will release new videos every day, and has a large number of a-list celebrities and Hollywood studios signed up to create content.

Most recently it signed a content deal with Canadian telco Bell. Bell Media’s CTV News will produce a daily news programme covering “breaking news and the biggest stories of the day”, which will stream on Quibi mornings and evenings on weekdays and mornings on weekends. TSN, Canada’s leading sports network, will produce a daily sports information update streaming every morning, 7 days a week.

Quibi also revealed it has raised an additional US$750 million in its latest funding round, taking its total funding to US$1.75 billion ahead of launch.

The US streaming space is becoming increasingly crowded, with Quibi, HBO Max and NBCU’s Peacock all set to launch in the coming months.