NHK to broadcast Olympics in 8K 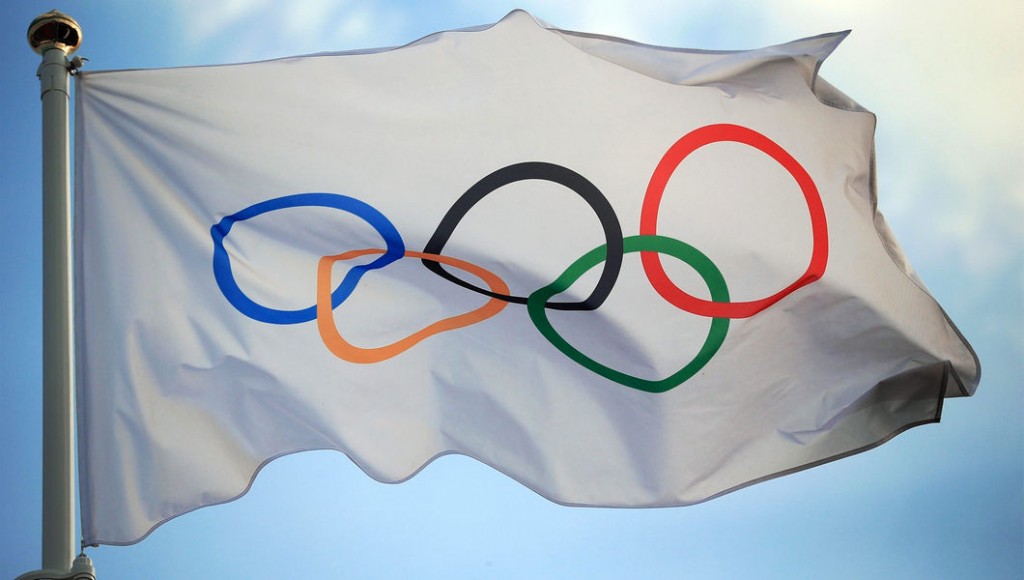 NHK, the Japanese pubcaster, will provide 8K coverage of the upcoming Olympic and Paralympic games in Tokyo.

The broadcaster will cover seven Olympic disciplines in 8K – athletics, swimming, judo, football, table tennis, badminton, and volleyball – along with the opening and closing ceremonies.

A statement from NHK said: “We are preparing the highest standards of broadcast and service for our viewers.”

Despite NHK being confident in the event, the rapid spread of Coronavirus impacting Japanese day-to-day life and international travel has caused the country’s Olympic minister to admit that the games could be delayed.

Speaking last week, the minister – Seiko Hashimoto – said: “The contract calls for the Games to be held within 2020. That could be interpreted as allowing a postponement.” Seiko added that Tokyo is still committed to starting the games on July 24 as planned.

However, an unnamed senior Japanese official has said that there is no ‘plan B’, Reuters reports.

Discovery, which holds the majority of the rights to the competition in Europe through Eurosport, told Digital TV Europe: “We continue to work closely with the IOC and Tokyo 2020 who are engaged with all the relevant authorities and main UN agencies, including the World Health Organisation, in the build-up to every Games. We have full confidence that our partners, together with the relevant authorities, will take any measures necessary.”