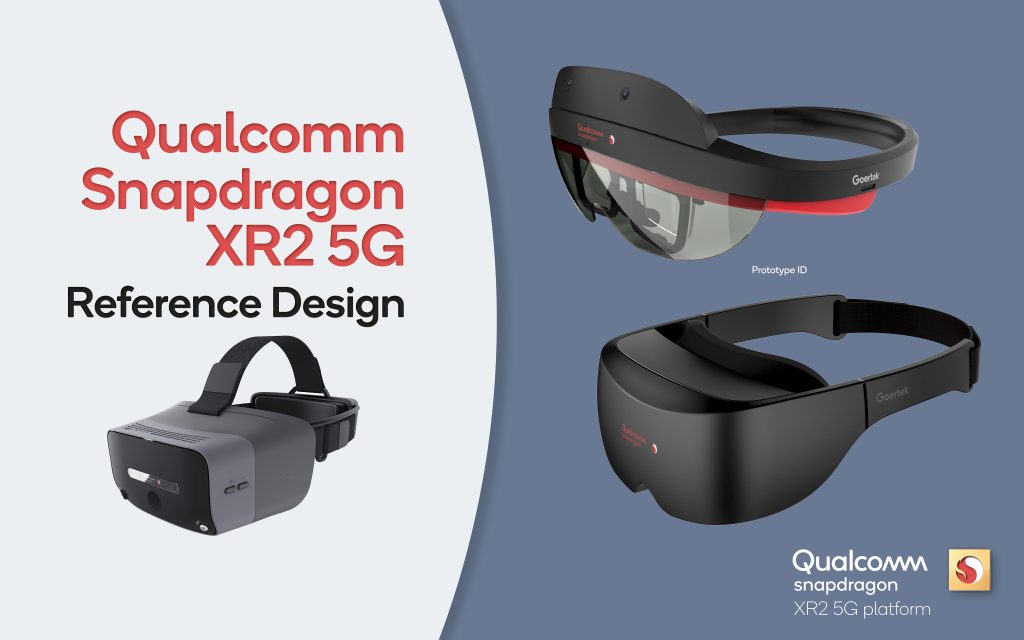 Qualcomm said that the reference design provides a rough outline for building headsets for the 5G-enabled Snapdragon XR2 chipset.

As per the XR2, the design includes support for 5G networks, which Qualcomm claims to be a first for XR. It also supports up to seven cameras – two internally for eye tracking along with four external cameras, two RGB cameras for mixed reality experiences and two for head tracking.

The company said: “This reference design allows partners to assemble different configurations with an additional camera for facial and lip tracking or a second monochrome camera for controller tracking.”

The headset also has 2K display panels for each eye.

Other features of the design include an IR emitter for head and hand tracking, along with 3D audio and voice commands.

A statement from the company said: “Culminating four generations of XR reference design expertise with breakthrough foundational technology, the reference design simplifies complex technologies and enables customers to bring the next generation of premium-quality augmented reality (AR), virtual reality (VR) and mixed reality (MR) devices to consumers and the enterprise in 2020.”