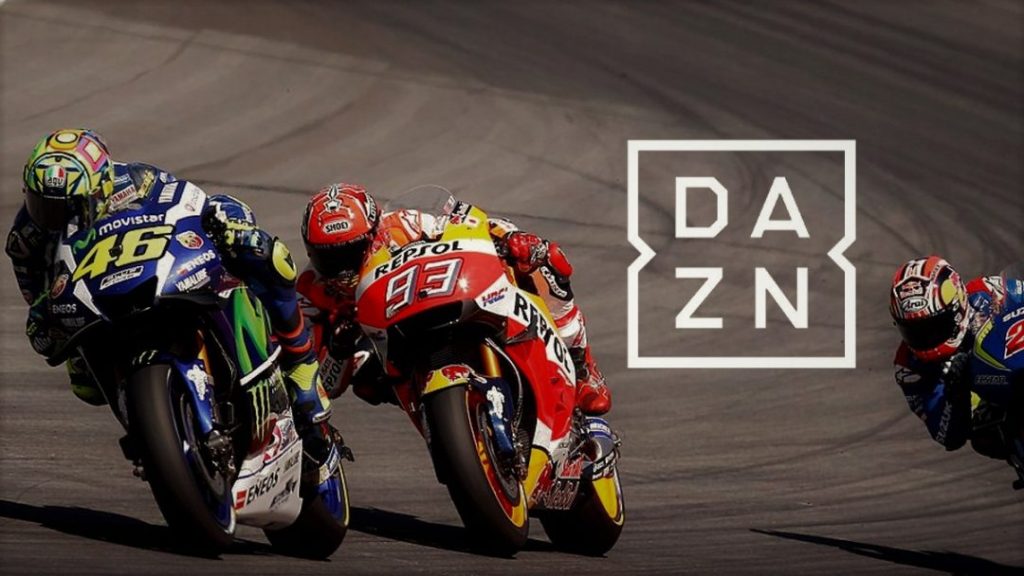 Sports streamer DAZN has announced that its users streamed almost 50 million hours of content in its first full year in Spain.

Celebrating one full year in the country, the company said that its users have seen more than 49 million hours of its programming. Live sports represented 78.1% of all consumption, while the remaining 21.9% was on demand.

The company also boasted that MotoGP viewership has grown by 11% in the year that it has been broadcast by DAZN, with the mobile app becoming the third-biggest in Spain in terms of user spend.

In terms of viewership, DAZN said that the MotoGP race in Catalunya on June 16 2019 was the most popular, followed by the Copa del Rey semi-final thriller between Real Madrid and Real Sociedad on February 6 2020.

DAZN also produced a range of popular documentary programmes including The Making Of – Cristiano Ronaldo and One Night: Joshua vs Ruiz.

The service has the most subscribers in Madrid, followed by Barcelona, ​​Valencia, Bilbao and Sevilla.

Veronica Diquattro, executive vice president of DAZN for the South of Europe, said: “Since we arrived in Spain, we have placed the sports fan at the center of our strategy. DAZN is a sport made by and for fans. In these 12 months, we have worked hard to offer the best possible experience, by the hand of great voices, so that our users live the sport in a unique way, making them feel central.

“We want to thank Spanish sports fans for their incredible response and rights owners for their confidence in our project. We are sure that we will not stop growing together.”