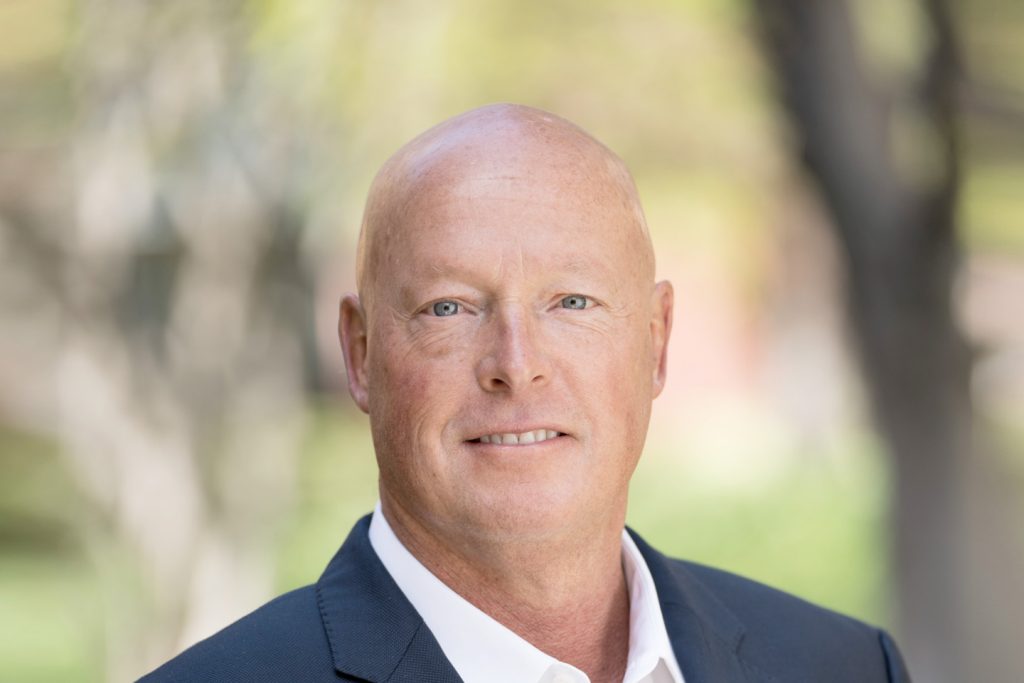 Direct-to-consumer products like Disney+ and Hulu are the “most important” to new Disney CEO Bob Chapek.

Speaking to Comcast-owned CNBC, Chapek said that he has “huge shoes to fill” and that outgoing CEO Bob Iger’s legacy in the company has been “profound.”

In the interview, Chapek was sat alongside now executive chairman Iger, very much framing himself as a continuity figure for the company, in contrast to Iger, who replaced an ousted Michael Eisner in 2005. Chapek said: “I think my role is now to take the strategic pillars that [Iger’s] so well established over the last 15 years, work on those and implement those in the marketplace – most importantly our direct-to-consumer initiatives.”

Chapek added that the company also needs to “look around the corner for what disruption is going on in the marketplace that would necessitate a fresh look at those things.”

He added that “in the beginning I expect it will be more of the same” but that “disruption and transformation are just inevitable in this business.”

During the interview, Chapek was also asked about the trends of cord-cutting and streaming. The CEO responded by pointing towards the wants of the consumer, and that the company’s strategy is more focusing towards creating a “one-on-one relationship with the customer without necessarily having a lot of middlemen in between.”

Though Iger will remain with the company until the end of 2021, he asserted that there will not be any confusion around responsibilities, with Chapek handling the day-to-day business and Iger focusing solely on creative efforts.

Iger said that Chapek will be “at his side” for “any of the big creative decisions that need to be made” and that the transition process will enable the new CEO to “learn as much as possible.”

Chapek echoed this sentiment, saying that it is “a privilege to have Bob still available and there for guidance.”

Of the ongoing spread of coronavirus which has indefinitely shuttered its theme parks in Hong Kong and Shanghai (Disney previously estimated that the parks would be shut for two months which would result in a US$175 million loss), Chapek was confident in the company’s ability to survive. He said that “while this is certainly a bump in the road,” Disney will “come through this challenge like we’ve come through every other challenge we’ve had.”

Lastly, Iger put paid to any speculation that he may extend his contract beyond 2021. “I’ve been at the company for 45 years. I was in the CEO job for 15 years and COO and president for five,” Iger said. “It’s been a fun run and I’m looking forward to that run ending – but I still have a job to do.”

He followed up by joking that when he does finally hang up his gloves, “I’m going to use my imagination – I’m going to go to Disneyland.”