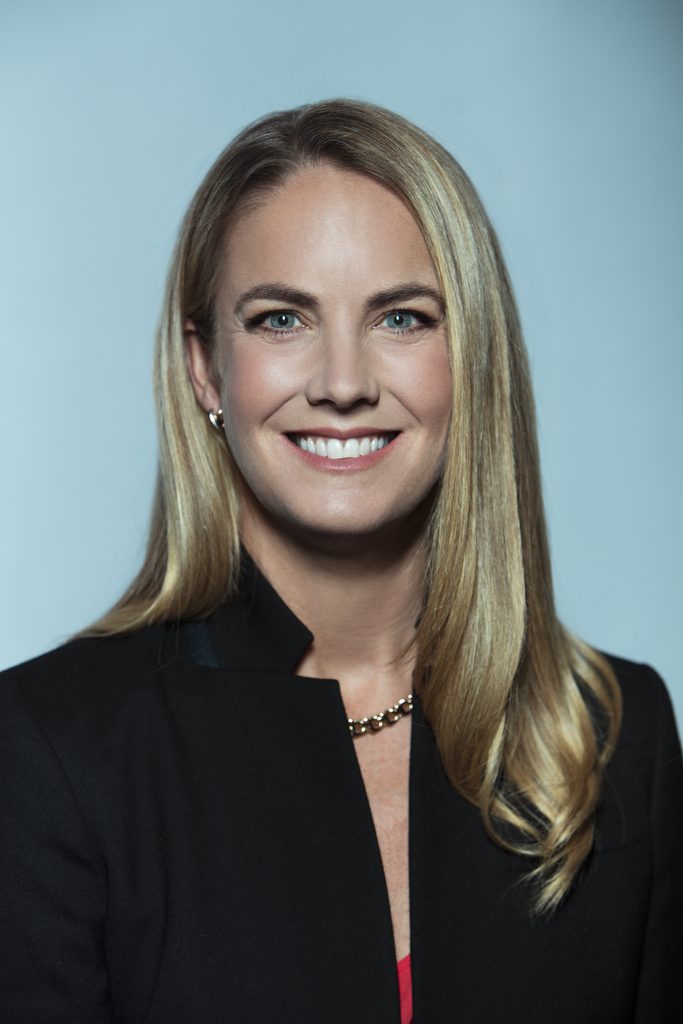 Now as the final piece of that management shakeup, Campbell will manage Hulu’s on-demand and live-streaming businesses, reporting to Mayer. She will also work closely with Disney’s TV and film studios along with its other DTC teams.

Former head of global growth marketing for Google Cloud Campbell was hired as CMO by Hulu in 2017. During her two and a half years in the role, she worked with the company’s technology, distribution, content and product leadership teams to drive subscriber growth. She also led business-to-business marketing, creative development, research and insights.

Prior to Hulu, Campbell spent 12 years with Google and worked for JPMorgan Chase as an investment banking analyst.

Mayer said: “Kelly is an immensely talented leader who has been a driving force in defining Hulu’s brand vision and strategy. She has built a tremendous multi-talented team and developed strategic campaigns that helped double Hulu’s subscriber base. Our senior leadership team is excited to welcome her aboard and can’t wait to work together to further grow Hulu’s footprint in the US and beyond.”

Campbell said: “This is a time of tremendous growth and transformation for Hulu, and I am incredibly energized by the opportunity ahead as we enter into this next chapter. The Hulu team is among the brightest, most technologically and creatively audacious in the industry, and I know we are going to do great things as part of the pioneering and equally bold team Kevin has built at DTCI.”