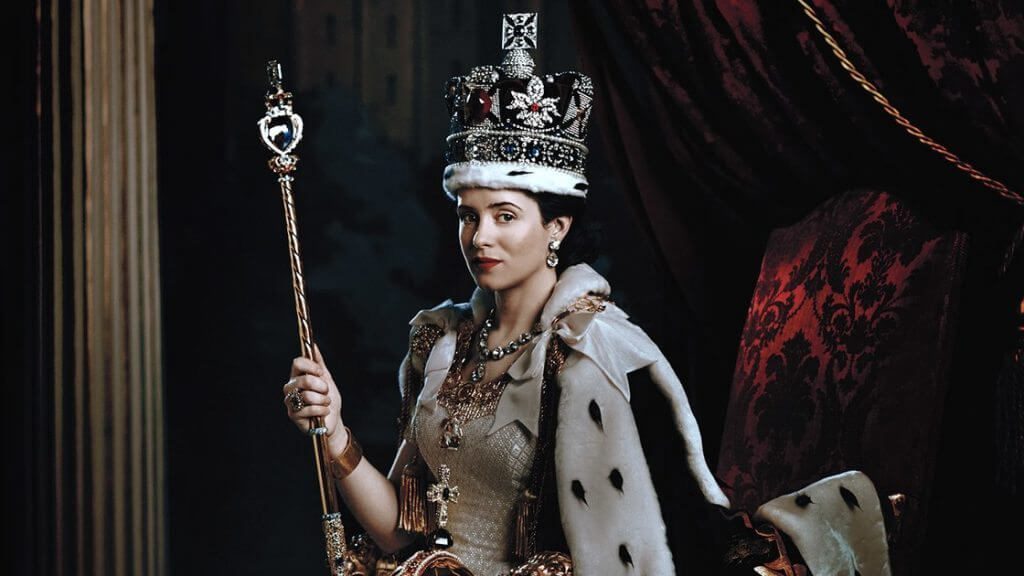 SVOD penetration in the UK has surpassed 50% for the first time.

According to a new report from the Broadcasters’ Audience Research Board (BARB), the number of UK homes with a subscription to at least one of Netflix, Amazon Prime Video or Now TV – the three leaders in the country – was at 14.27 million by the end of Q4 2019. This figure represents 50.5% of UK homes and is a quarterly increase of 4%, or almost 600,000.

Netflix is clearly the favourite amongst Brits, being subscribed to by 12.35 million households. The streamer’s continued growth has likely been fueled by a series of distribution agreements with major operators such as Sky. Netflix saw a year-over-year increase of 20%.

Now TV, the OTT business of Comcast’s Sky, saw a year-over-year increase of 8% to 1.69 million households. The streamer however has seen two consecutive quarters of decline, with subscriber numbers peaking in Q2 2019 at 1.93 million, before dropping to 1.84 million in Q3.

Sky will hope that its just-launched cooperation with BT, which will see the operator offer access to Now TV through its pay TV packages, will help to improve its fortunes.

With the high-profile Disney+ set to launch at the end of March, it is expected that SVOD penetration will grow even further.