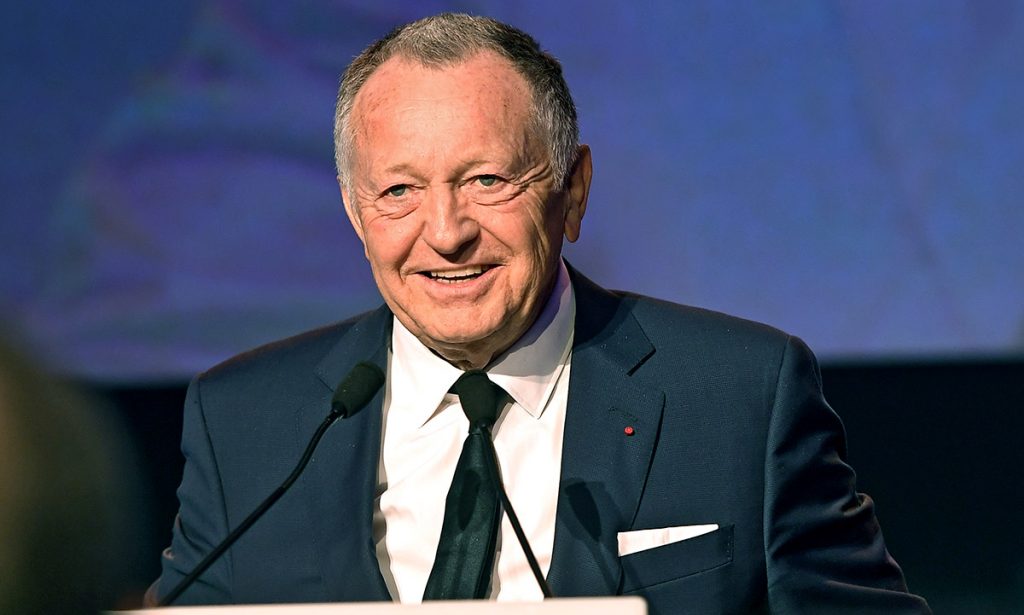 The owner of Ligue 1 club Olympique Lyonnais (Lyon) has reportedly suggested that the French Football League (LFP) take legal action against beIN Media Group over its valuation of the league’s international rights.

According to L’Équipe, Lyon president Jean-Michel Aulas proposed the idea at a league meeting, with the clubs believed to be unhappy with the valuation.

BeIN acquired the international rights in 2014 for a six-year deal running from 2018-24. That deal details an average of €80 million per season, which is significantly lower than the €1.2 billion paid by Mediapro, beIN and Free for the league’s domestic rights.

Along with the relative disparity between the domestic and international rights, the clubs are also said to be unhappy with how Ligue 1 fares against the huge amounts of money being brought in by the English Premier League, La Liga, Serie A and the Bundesliga. The Premier League alone attracts £1.4 billion (€1.68 billion) from foreign regions.

Any legal action would need to be sanctioned by the LFP board, though there is no consensus yet.

The outburst from Aulas is the latest episode in an ongoing tension between Ligue 1 clubs and beIN over the rights. French media first reported dissatisfaction from Sportel Monaco in 2018.

While Ligue 1 has always been a high-profile competition, it has garnered significantly more since PSG’s €222 million signing of Brazillian superstar Neymar in 2017. With audiences increasingly tuning into the league from around the world, the clubs do not feel the €80 million per season deal reflects the competition’s true value.