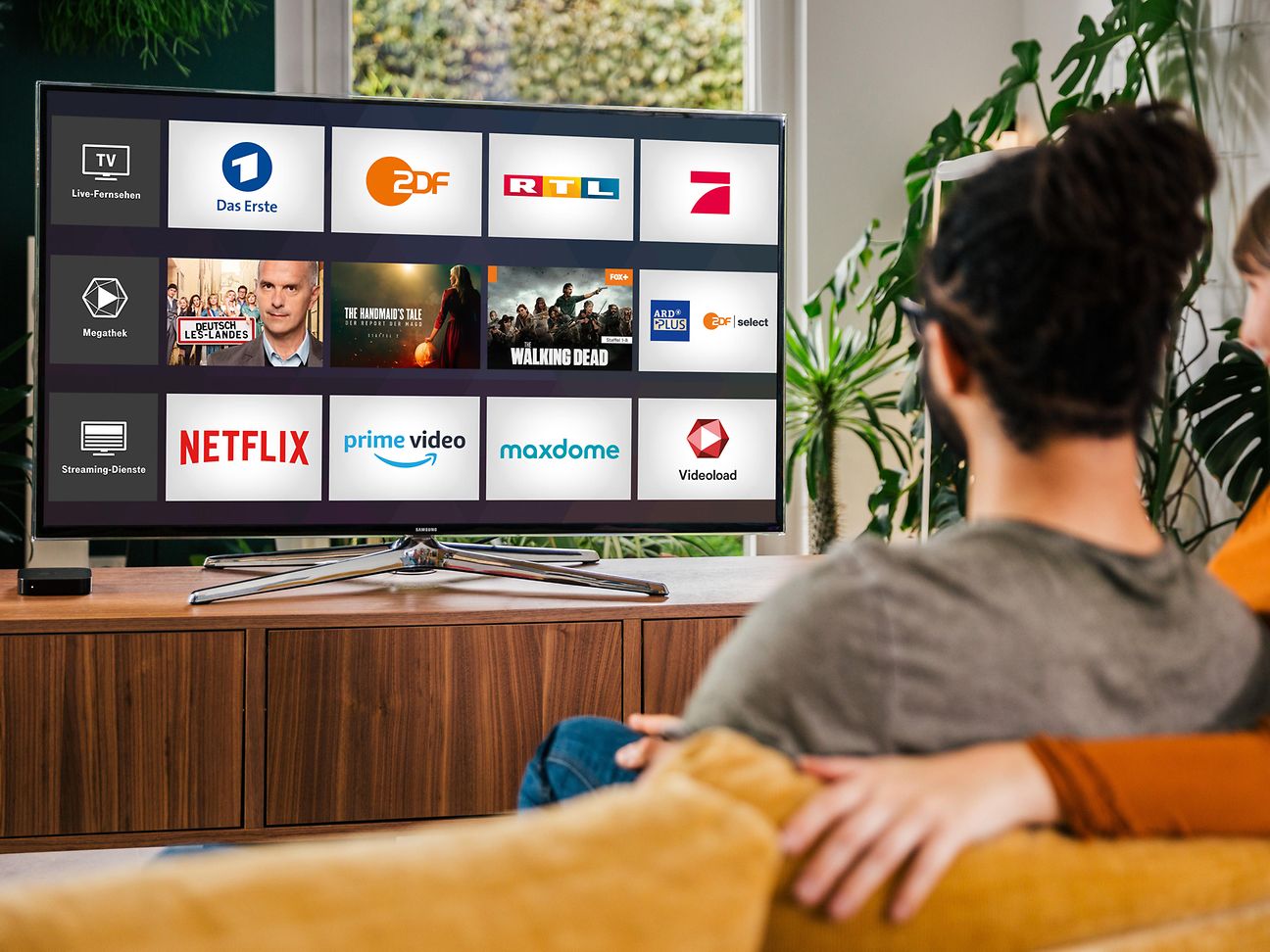 Deutsche Telekom saw 74,000 customers in its domestic German market sign up for its MagentaTV service in the fourth quarter of last year, taking the company’s domestic TV total base to 3.6 million, up 7.9% year-on-year.

TV revenues in Germany amounted to €1.614 billion for the full year, up 8.8%, outpacing broadband revenues, which rose by 1.2%.

Telekom reported success for its converged MagentaEINS package, which has been taken up by 4.7 million customers.

Telekom’s TV base in Europe outside Germany experienced mixed fortunes, with growth in some markets being partially offset by declines elsewhere. Overall in its ‘Europe’ segment, the telco saw its TV baserise by 0.5% in Q4 on a quarter-on-quarter basis, ending the year with 4.945 million customers across the territories in which it operates.

OTE-owned Telekom Romania however saw its TV base – and its broadband base – fall, in the case of TV by 8.5% to 1.32 million over the year. The company lost 34,000 TV subscribers in Q4 alone.

In terms of its overall performance, Deutsche Telekom experienced a strong end to what it described as the most successful year n the company’s history, with full year revenues up 6.4% to €80.5 billion and adjusted EBITDAaLup 7.2% to €24.7 billion.

“This is a historic day for Deutsche Telekom. We have confirmed our position as the clear number one in our industry in Europe with these record results,” said Tim Höttges, CEO of Deutsche Telekom.