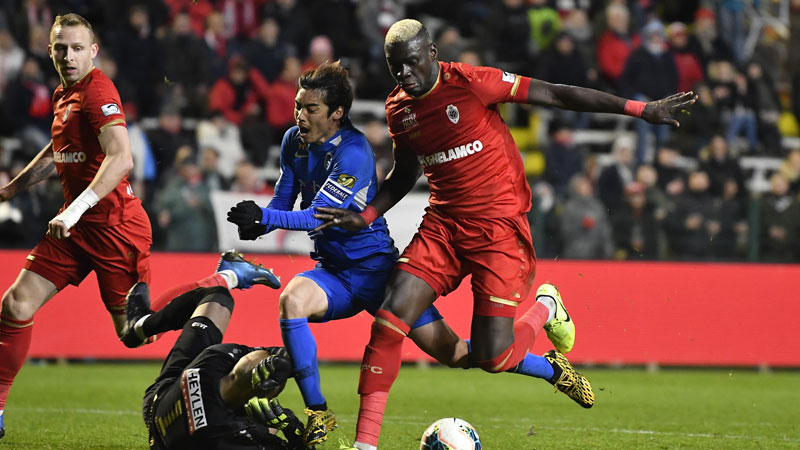 Eleven Sports has been awarded domestic broadcast rights to Belgium’s Pro League football competition for five years from 2020/21 in a deal understood to be worth €103 million per season.

However, while the Pro League voted two-thirds for Eleven’s bid, the status of the deal remains unclear with Antwerp and KAA Gent opting out of the collective sales process.

A statement from the league said that while the general assembly “decided statutorily” to award the rights, on the “basis of the result of the vote”, the two teams “decided not to participate in the sale of collective rights”.

With the two teams pulling out, Antwerp and KAA Gent could potentially look to sell the rights to their own home league matches, while Eleven Sports’ deal is contingent on having rights to all 16 clubs.

Antwerp in particular were said to be unhappy about the allocation of fees. The current deal sees 80% of broadcast income split between the league’s top five clubs – Anderlecht, Standard Liege, Club Brugge, Genk, and Gent. The remaining 11 clubs then split the final 20%.

Eleven said that it would look to negotiate with both clubs. A statement from the broadcaster said: “We will sit down with the Pro League from today to discuss next steps and decide the best way forward to finalise our agreement. For the time being, we would like to thank the Pro League and clubs for the faith they have shown in our ambitious project for Belgian football.”

The rights to the league are currently held by Proximus, Telenet and Voo who reportedly still remain interested should the Eleven bid fall through.

Spanish agency Mediapro has also previously shown interest in the rights as it continues to expand its international sports rights portfolio.