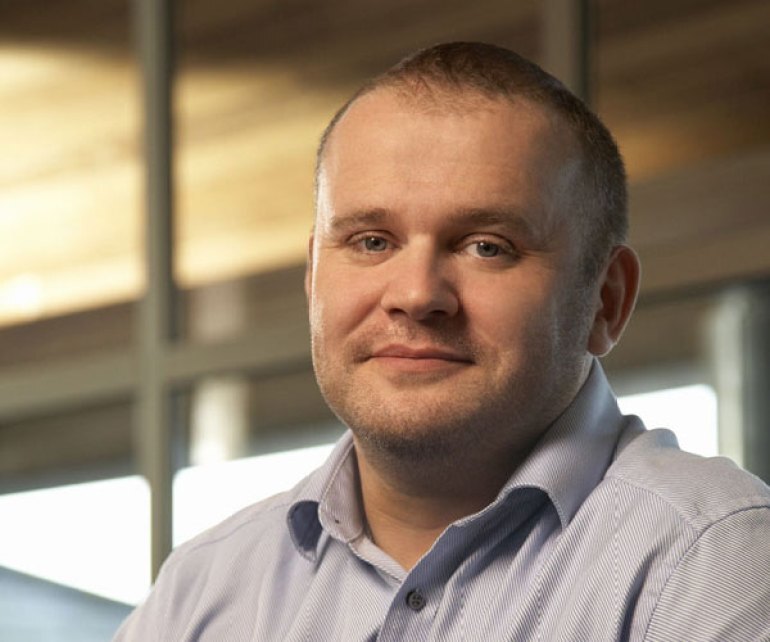 Broadcaster Mediaset España has announced a partnership with Irdeto for OTT content protection.

The deal will see the broadcaster’s OTT service, Mitele Plus, protected by the Irdeto Control solution. The product is offered as a part of the Irdeto 360 Security suite. The company says it is designed to “ensure future-proof end-to-end security that can quickly and easily react to changes in the market in a cost-effective fashion.”

Shane McCarthy, COO of video entertainment at Irdeto said: “There is huge demand for premium OTT services across Europe and live sports rights can be a real differentiator, which makes it crucial to ensure the security of this premium content against the backdrop of a great cross-device user experience.

“With the implementation of Irdeto Control, we are able to take on the complexity of managing security, fragmented technologies and back-end workflow for Mediaset España and enable them to focus on delivering value to their customers.”

In a release, Irdeto said: “By partnering with Irdeto, Mediaset España has ensured that it has a multi-DRM and policy management solution that simplifies OTT content protection and facilitates growth.”

Elsewhere, Mediaset España has been buoyed by receiving shareholder approval for its merged Italian and Spanish business called Media For Europe.

However, a Spanish court hearing has maintained its suspension of the plan and has set a new hearing date on February 18. The initial Spanish court ruling at the end of last year accepted Mediaset shareholder Vivendi’s case that the creation of MediaForEurope (MFE), the new Dutch-registered holding company that will house Mediaset’s merged Italian and Spanish units, should be frozen, pending a further ruling.