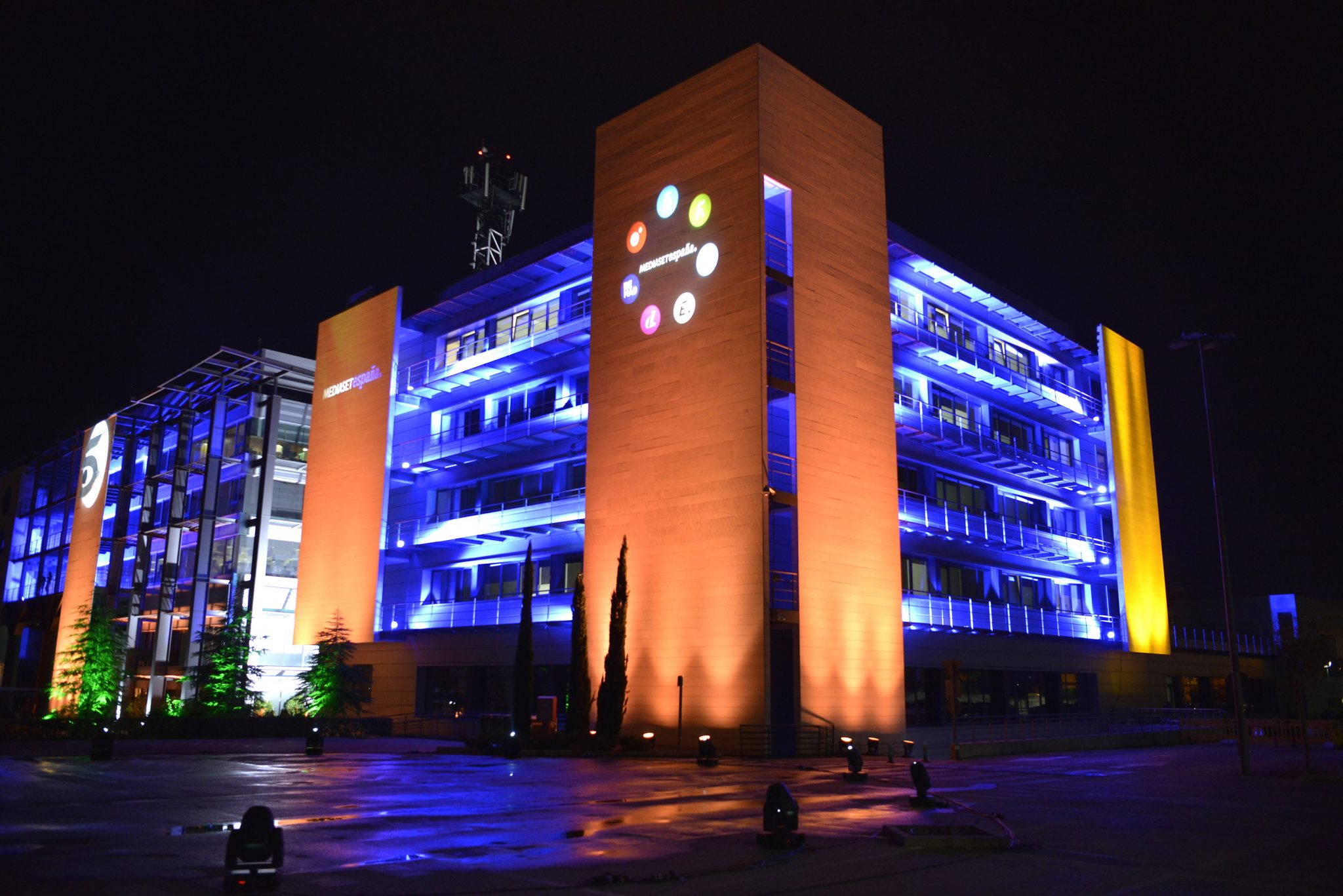 An extraordinary general meeting of Mediaset España’s shareholders this week approved amendments to the articles of association of the planned holding company that will house Mediaset’s merged Italian and Spanish arms, further clearing the way for the implementation of the plan.

However, a Spanish court hearing yesterday has maintained its suspension of the plan and has set a new hearing date on February 18. The initial Spanish court ruling at the end of last year accepted Mediaset shareholder Vivendi’s case that the creation of MediaForEurope (MFE), the new Dutch-registered holding company that will house Mediaset’s merged Italian and Spanish units, should be frozen, pending a further ruling.

Mediaset has been fighting a legal battle on multiple fronts with Vivendi to secure the merger under MediaForEurope.

Vivendi this week said it would also appeal a court ruling in Milan that rejected its request to suspend the creation of the new company.

The French media giant criticised the court ruling, arguing that it had limited itself to evaluating the consequences of a suspension of the merger process for both parties and concluded that the prejudice for Vivendi would not be irreparable to the extent that it could claim for damages.

Vivendi has argued that Mediaset’s exclusion of Simon Fiduciaria, a trust in which it was forced to place the bulk of its stake in Mediaset to meet a contested Italian media law, from the EGM that voted on the MediaForEurope plan was illegal and unjust.

Vivendi has taken separate legal action against the creation of MediaForEurope in the Netherlands and Spain. A hearing at an Amsterdam Court will take place on February 10.