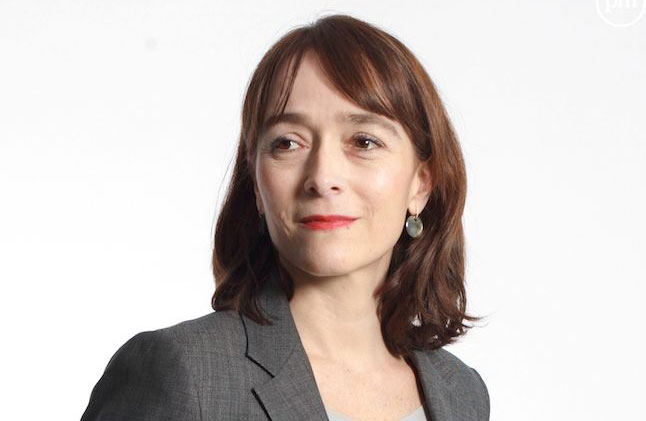 Ernotte said that the new channels would take the form of wider media outlets, mixing TV, radio and the web, at a cost of around €900 million.

The project will be headed up by the pubcaster’s regionalisation chief, Germain Dagognet and journalist Laurence Mayerfeld, director of regional networks at France 3.

Ernotte said that the new channels would be truly local services with some national content, the inverse of the current situation where France 3 operates as a national channel that broadcasts a few hours of local content.

The new services are likely to be modelled on existing Corsican station ViaStella and Nouvelle-Aquitaine channel NoA, as well as regional radio service France Bleu.

The pubcaster’s plans for an enhanced regional presence come in the wake of Altice France’s acquisition of local TV services to develop iits own regional network of channels under the BFMTV brand.

Altice is in the midst of developing a network of local channels with the recent launch of BFM Grand Lille and BFM Grand Littoral, following the earlier launches of BFM Paris and BFM Lyon Métropole.

At the end of last year, Altice struck a deal to take a 50% stake in Vià, an alliance of local TV services created two years ago.