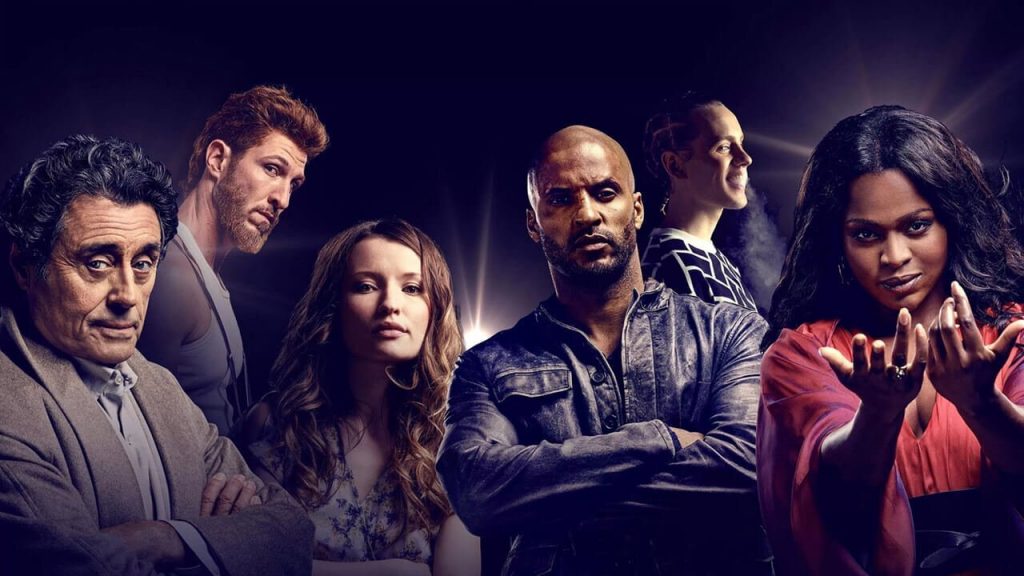 French operator Bouygues Telecom has signed a deal with Amazon to bring Prime Video to its Android set top boxes.

Bouygues Telecom customers who are already Prime members can access the Prime Video app now from their Android set-top box. Through this, users will have access to Prime content such as American Gods, Carnival Row and Varane: Destin de Champion.

In a release, Bouygues Telecom said: “With this new deal with one of the leading SVOD services such as Amazon Prime Video, Bouygues Telecom expands the scope of content and enriches even further the user experience delivered to its customers.”

While certainly a plus for Bouygues Telecom users, the distribution deal relies on users being pre-existing Prime subscribers, unlike the similar arrangement with French operator Free.

Under the terms of that deal, the full Amazon Prime package – which includes Prime Video, Prime Music, Twitch Prime and free delivery from Amazon.fr – is included in the Freebox Delta plan at no additional cost to subscribers.

This is the latest distribution deal for Amazon, following similar deals with Altice, RCN, Grande and Wave in the US, T-Mobile in Poland and KPN in the Netherlands.

The announcement follows Amazon’s quarterly results where it revealed that it now has more than 150 million Prime members worldwide. In addition to growth in users, the company also announced that watch time of Prime Video originals series and movies, such as Tom Clancy’s Jack Ryan, The Marvelous Mrs. Maisel and The Man in the High Castle, has doubled.