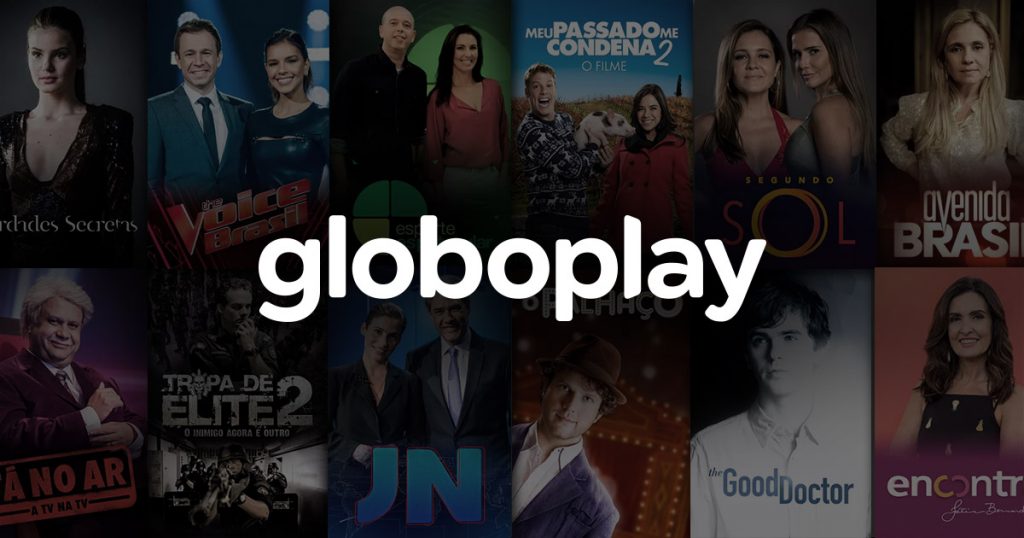 Brazilian media giant Globo is preparing to build on the recent launch of its streaming service Globoplay in the US by rolling out across Europe and Asia, Digital TV Europe’s sister publication TBI has learned.

The SVOD service debuted with a fremium business model in Brazil in 2015 and has about 22 million users per month.

Globo has already said it will look for further expansion and is now understood to be planning to launch the service – which costs $13.99 a month in the US – into territories across Europe, excluding Portugal, where the company already has deep ties with local broadcaster SIC.

The broadcaster has also targeted an Asian roll-out, with a launch in Japan in the works to service the country’s population of around 200,000 Brazilians.

The roll-out of Globoplay is the latest strategic move to come from the Brazilian media giant, which recently ramped up its in-house drama production by launching a $50m studio complex in Rio de Janeiro.

The three new studios, known collectively as MG4, total 4,500 square meters and are part of Globo’s plan to expand its drama output and improve the quality of its series against rising competition from streamers such as Netflix.

Globoplay, meanwhile, houses almost all programming emerging from the eponymous Brazilian free-to-air network, while shows from its pay TV services are also available.

Originals have also been commissioned for the service in Brazil, with those series also set to be carried by the international version of the streamer. Content includes telenovela Sweet Diva, educational drama Second Call, a co-production between Globo and O2 Filmes, and Amazon rainforest thriller Aruanas, a Globoplay original, co-produced by Globo and Maria Farinha Filmes.

“We know that delivering on OTT is hard because of the cost of marketing and technology but we are aiming at the Brazilian audience and building on the connection we have with audiences watching the Globo international channel,” Raphael Corrêa Netto, Globo’s director of international business, told TBI here at NATPE.

“Once we have developed as we hope and plan to in the US, there are big opportunities for Brazilian communities across Europe and Japan,” added Corrêa Netto.

Globoplay will be available in the US via App Store, Google Play, on Samsung TVs and through Android TV, Apple TV 4K or Chromecast.