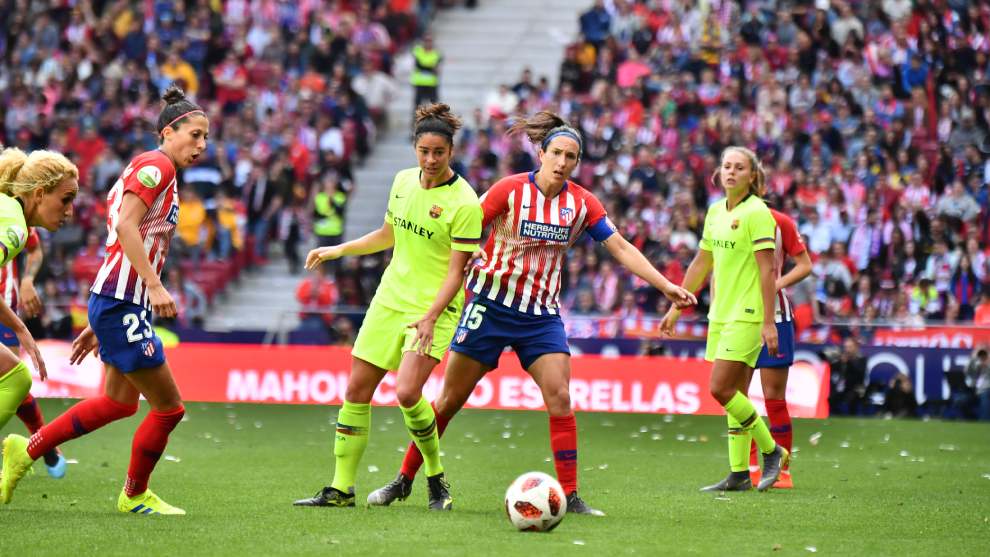 Barcelona and Real Madrid have blocked an agreement between players in the Primera Iberdrola (Spain’s top women’s football league) over pay due to broadcast demands.

Players in the league had been striking over pay, with an agreement reached with the Spanish Football Federation (RFEF) on January 14. The Federation confirmed that it would pay the €8 million required to end the dispute, but now its signing is up in the air according to Palco23.

This is because Real Madrid and Barcelona have demanded the right to broadcast matches on their in-house channels, but this is prevented by Spanish law.

The current model is based on agreements between Mediapro and the Association of Women’s Soccer Clubs (ACFF) which see two games per matchday shown on the Gol channel. However, matches featuring the four teams outside of the ACFF (Athletic Bilbao, Barcelona, Sevilla and Tacon) are not included.

In conflict with the law, Barcelona broadcast its match against Atletico Madrid on its Barca TV channel, though this was settled with Mediapro by allowing the broadcaster to show its away matches on Gol.

The ACFF released a statement which said: “On the afternoon [20th January] there was a meeting of the Primera Division board of the ACFF, in which the clubs were informed of the state of the negotiations that have been taking place, within the framework of the global pact proposed by the ACFF and Mediapro on November 4, 2019, in relation to the Women’s Elite Programme and audiovisual rights.

“These negotiations are taking place, and continue to do so, during the last hours, in such a way that, once the necessary agreements have been reached, the ACFF will proceed to the signing of the first collective agreement of the Primera Women’s Division.”