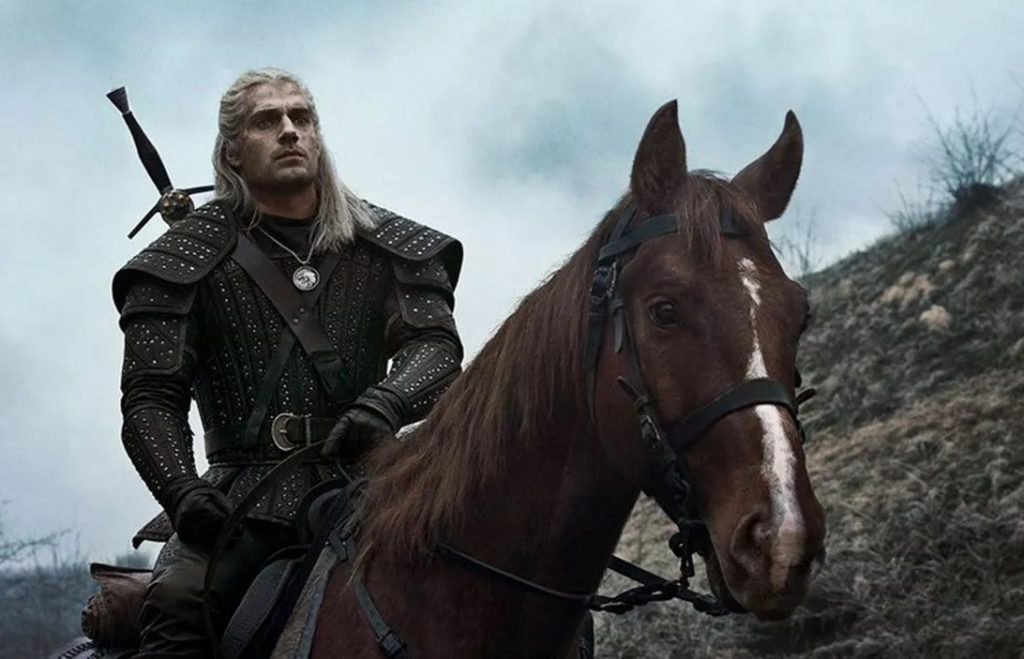 Viewing time of Netflix and Hulu in the US increased in 2019.

Continuing the industry’s ongoing trend towards streaming, American consumers watched about 20 more minutes watching Netflix than in 2018. According to the NPD Group, weekly time spent watching the top two SVOD services rose by 7%, growing from 3 hours 45 minutes in 2018 to 4 hours 6 minutes in 2019.

Practically all (99.5%) of the respondents said that they watched at least one title in any given month, with action and adventure, family, animation and superhero movies as some of the top genres viewed.

Kathi Chandler-Payatt, media entertainment industry analyst for NPD, said: “When people try new services, like Disney Plus or Apple TV Plus, very few are cutting back on the existing major platforms.”

Original content is also an increasingly key factor for streaming companies, and this is an area where Netflix is in the lead. Netflix original TV shows made up over 40% of all content watched by either children or adults, compared to just 10% for Hulu Originals.

Chandler-Payatt said: “This year will likely be the tipping point when more than half of Netflix content will be original.”

One such success story is fantasy series The Witcher, which Netflix has claimed was more popular in Q4 2019 than all of Disney+’s The Mandalorian, Apple TV+’s The Morning Show and Amazon Prime Video’s Jack Ryan.