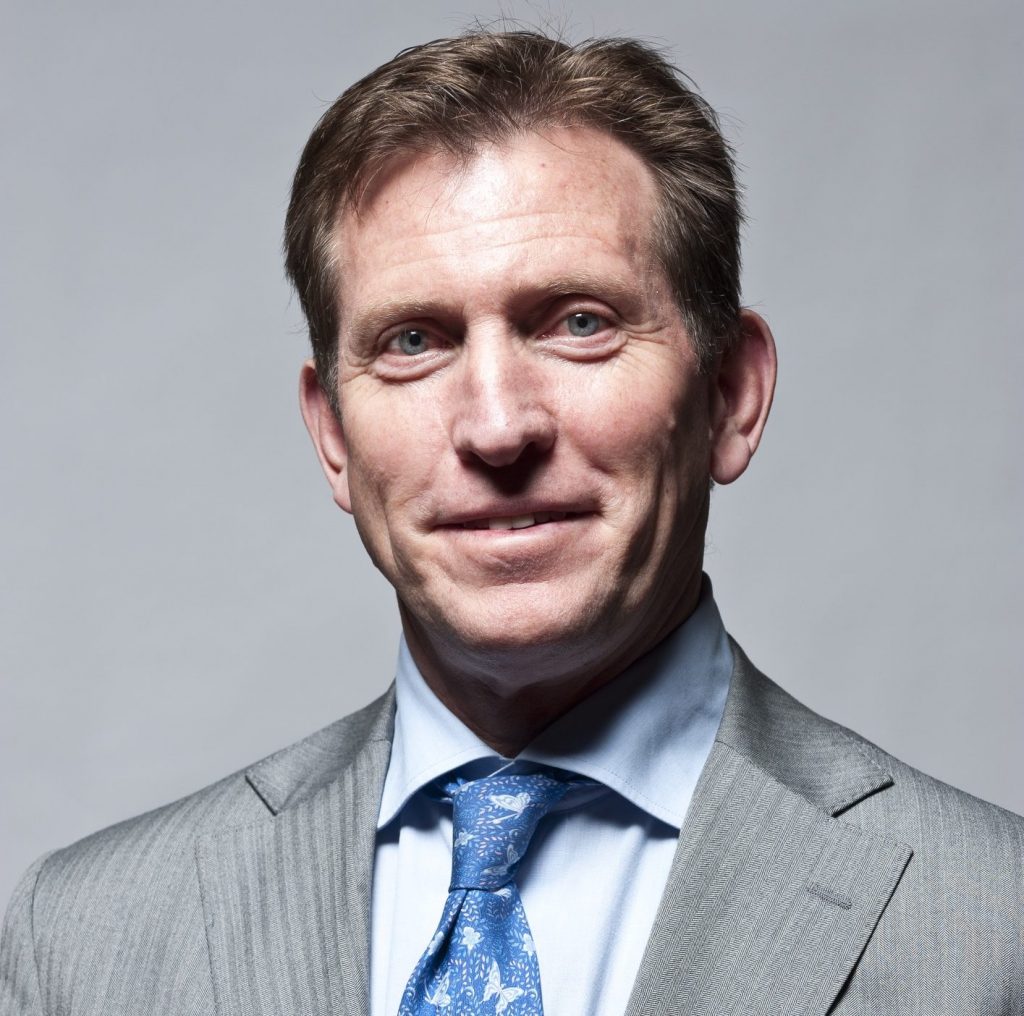 Vodafone has announced a restructuring of its deal with CityFibre with a view to accelerating its full-fibre rollout.

The new deal will see Vodafone offer its Gigafast Broadband to homes in the 12 cities and towns covered by its phase one deployment on a 12-month exclusive basis. Previously, the period of exclusivity was dependent on the total time taken to roll out the network in each city.

Vodafone said that its restructured deal would make the faster broadband speeds of up to 900Mbps available in new locations and to more customers.

The telco also said that it is backing a new trial in Salisbury in which Openreach will replace every copper-based telephone line within the catchment area with superior and more reliable optical fibre cables. Starting in the spring, Vodafone will migrate its customers in the area to Vodafone Gigafast Broadband without charging an upfront connection fee.

Vodafone UK CEO Nick Jeffery said: “Vodafone is in a unique position to drive forward full-fibre deployment in the UK. By offering our partners a ready market in the form of Vodafone Gigafast Broadband, we played an instrumental role in encouraging Openreach’s new wholesale service to build in additional places, and now we are enabling CityFibre to expand. The only way the UK will achieve its digital ambition is through strong partnerships, and Vodafone is leading the way.”

CityFibre has acquired FibreNation, the fibre network business of TalkTalk, for £200 million.

The deal was delayed in November when Labour revealed its election pledge to nationalise Openreach.

TalkTalk will become a customer of CityFibre which will, as a result, become the third largest digital infrastructure platform in the UK.

As part of the wholesale agreement, TalkTalk has made long-term commitments across CityFibre’s existing and future network rollout. CityFibre has also struck an extensive wholesale agreement for business services. TalkTalk and CityFibre will begin systems integration in preparation for the future launch of TalkTalk’s full fibre services.

Greg Mesch, CEO at CityFibre, said: “Digital connectivity has the power to transform our country into a nation of smart, connected towns and cities, boosting and levelling up our economy.

“The UK is a service-based economy, and this runs best on full fibre. Ensuring national coverage is critical and this can only be achieved by driving infrastructure competition at scale. This deal demonstrates the appetite from industry to see it established.”

Tristia Harrison, CEO of TalkTalk, said: “This agreement is good news for TalkTalk and good news for Britain’s fibre roll-out. Our investment over the last five years and the excellent work delivered by the FibreNation team, combined with CityFibre’s well-established platform, will support wide-geographical reach of full fibre and further drive competition and customer take-up in the market.”