Horse & Country acquires US streamer, will come of Sky at end of month 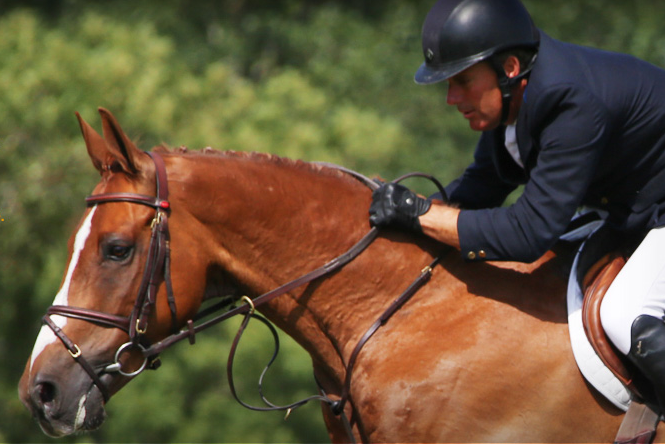 Equestrian sports network Horse & Country TV (H&C) has acquired leading US equestrian streaming provider, EQ Sports Net (EQSN). In the UK meanwhile, H&C will come off Sky at the end of this month and transition to a more OTT-focused distribution strategy, although it remains available as a pay TV channel on Virgin Media.

EQSN provides more than 100 days of live and on-demand coverage of competitions in North America to US and Canadian audiences, including the USHJA International Hunter Derby Championship, the Pennsylvania National Horse Show, the Great Meadow International Three-Day Event, and the National Collegiate Equestrian Association Championships.

In addition to live sports programming, EQSN subscribers will now also have access to H&C’s library of over 1,200 hours of equestrian content, and live streams from around the world.

Subscribers to H&C can now watch the live events streamed by EQSN plus H&C’s premium linear channel and its library of on-demand programming for a monthly price of US$9.99. Subscribers to the Gold Plan can also access the searchable archive of EQSN events in the US.

Heather Killen, CEO of H&C told DTVE that EQSN brought a range of worldwide rights to H&C and added that the company was keen to develop and extend the premium searchable archive, to which about a quarter of EQSN customers subscribe, to other markets.

On H&C’s departure from Sky, she said that H&C remained keen to maintain pay TV relationships “where that makes commercial sense”.

“It is not a step we have taken lightly but we have built a passionate audience here and our business will receive a boost from converting those to watching our free channel and some becoming premium subscribers,” she said.

Killen said that H&C had recently launched a free internet-based channel that would be developed into a more comprehenisve advertising-supported VOD offering. She said that the company would move to add this to AVOD platforms in the US as well as making it available via the web and on devices.

H&C will remain available as a linear channel on pay TV platforms, with its streaming live and on-demand offering also available via pay TV platforms as well as on the web and on devices, complemented by the free offering which will be used to promote its exclusive premium content.

The service is available on more than 30 platforms worldwide, including web and mobile, Roku, Apple TV, Android TV, Amazon Fire, Amazon Prime Video in the UK and Germany, and a variety of pay TV broadcast platforms in Europe.