ZEE5 opens up on Bangladeshi expansion 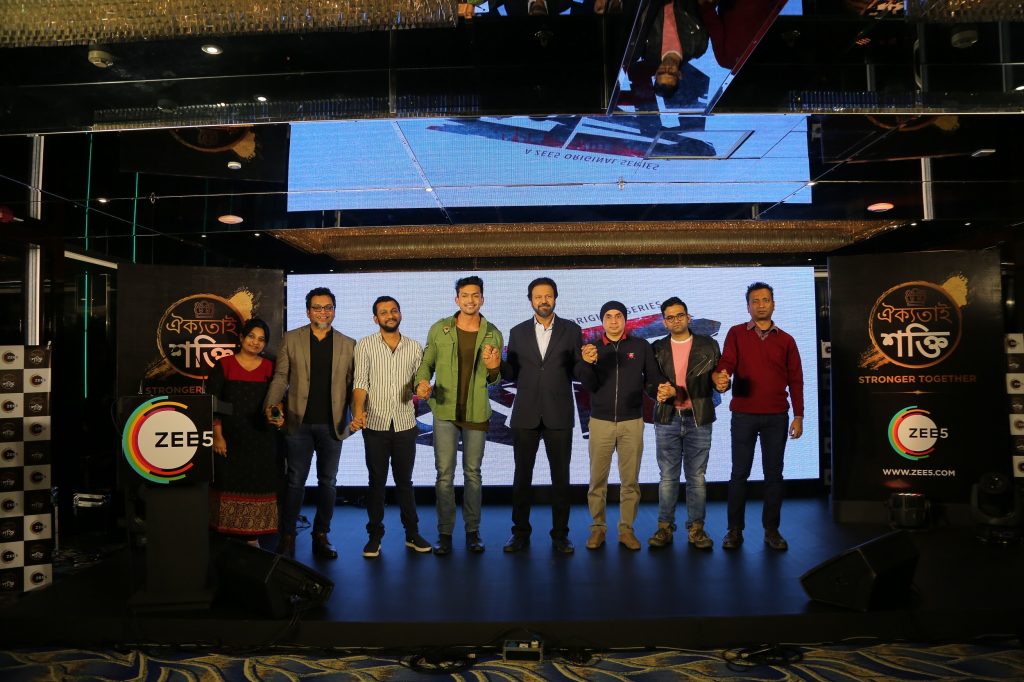 Asian streamer ZEE5 has unveiled its plans for its Bangladesh expansion.

At the focus will be original content, with the launch of ZEE5’s first Bangladeshi originals to be released in 2020. Both – romantic film Jodi… Kintu… Tobuo and crime series Contract – will be produced with local production house Asiatic’s Good Company with a local cast.

The show and movie will add to ZEE5’s existing library of content, which includes over 84 originals in the past year alone.

ZEE5 has also boasted its focus on the country by making its Bangladeshi originals its first to be created in a local language.

The streamer will also air a TV talent show called Bangladesh’s Global Superstar, with the winner given a chance to feature in ZEE5’s original movies.

Amit Goenka, CEO, ZEE International and ZEE5 Global said, ”Localisation is a very key part of our agenda this year as we look to establish deeper relationships with markets. Bangladesh has always been a high priority market, and we look to strengthen our ties further through strong local collaborations.

“Bangladesh will be the very first market in which we will be rolling out local language productions and I’m also very happy to share that we plan to have a local office here soon.”

Archana Anand, chief business officer at ZEE5 Global said: “Bangladesh is a young country poised for massive growth, and the possibilities are tremendous. We’re very excited to be here in Dhaka to share the various initiatives that we will be rolling out over the next few months along with our local partners. Our vision is one of true collaboration in this very exciting market where both of us grow and learn together to scale new heights.”