2019 was biggest ever year for Discovery in UK 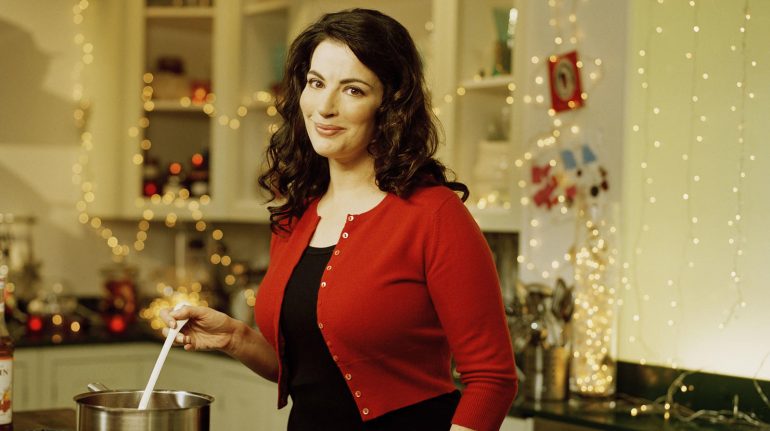 Discovery has boasted 2019 as being the biggest ever year for its UK business.

The company also noted that it saw record numbers of VOD requests in 2019, with demand increasing by 26% year-over-year to exceed 60 million.

In terms of channels in particular, the male-oriented Quest achieved an average share of 1.5% amongst this group – representing a year-over-year increase of 13%. DMAX, which was launched to replace the Travel Channel in January 2019, saw its audience grow by 12% as a result of the change.

2019 also saw the launch of a new Food Network, which combined Good Food and Food Network following the completed split of its joint venture with the BBC, UKTV. The consolidation grew its share of adults by 33% year-over-year,  and women by 46%.

James Gibbons, EVP and GM of Discovery Networks UK, Ireland, ANZ said: “In a year that Discovery celebrated its 30th anniversary and consolidated its ownership of the former Scripps and UKTV services, we celebrated stellar growth, with our share increasing by 11% organically, and 45^ including the UKTV channel integration.

“We have focused single-mindedly on building passionate audiences in the key categories of lifestyle and entertainment, led by Clare Laycock, and factual and passion sport, led by Simon Downing. As a result we are now leaders in several important verticals, from Food to Weddings, and Motors to Cycling, delighting our engaged audiences. We have more than doubled both our audience and commercial share to more than 7%, delivering significant value for advertisers and our commercial partners.

“We are seeing burgeoning demand for our VOD content on partners platforms and a growing appetite for dplay, our AVOD direct to consumer streaming product. This year we will continue to increase our investment in great content, new products and services.”