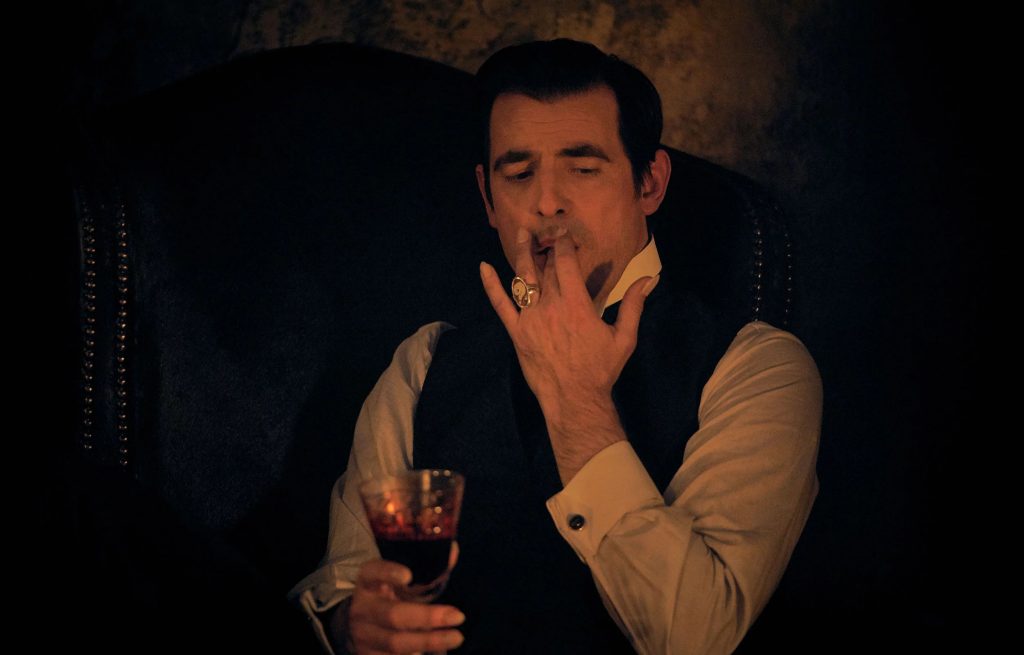 New Year’s Day was the busiest day for the BBC iPlayer since its launch in 2007, the broadcaster has revealed.

In total, the service saw 17.9 million requests, surpassing the same day in 2019 by more than a third. The BBC said that Dracula and Doctor Who were the most popular titles to be streamed on the day.

Over the entire holiday period (defined by the Beeb as December 20 – January 2), the streamer broke previous records with a total of 203 million requests to stream or download.

Elsewhere nine episodes of soap Eastenders feature in the top 20, while Call The Midwife’s Christmas Special and A Christmas Carol drew 1.8 million and 1.6 million requests respectively.

In terms of series, Eastenders proved to be the most popular with 15.6 million requests. Elsewhere, CBBC and CBeebies shows Hey Duggee and Bing also feature prominently in the list.

Perhaps more impressive is that these statistics do not include iPlayer data from Sky, which the BBC said will be added at a later date. In November, Sky and the BBC signed a content and tech deal which brought the streamer to the Sky Q pay TV set top box.

Dan McGolpin, controller of iPlayer and programming at the BBC, said: “It was a cracking Christmas for BBC iPlayer with more people than ever enjoying a huge range of great shows. The Gavin & Stacey Christmas Special was the icing on the cake, generating a ground-breaking number of requests, plus fan favourites like EastEnders and Call The Midwife and new series His Dark Materials and A Christmas Carol also top performers

“2019 was iPlayer’s best ever year and 2020 got off to the perfect start with the New Year’s Day Doctor Who and Dracula both helping to deliver the highest number of requests in a single day. Millions of people are enjoying iPlayer’s expanded box-set offer and new series being made available for longer.”

The broadcaster had previously revealed that the Phoebe Waller Bridge-created Killing Eve was the most streamed show of 2019 with 40.4 million requests for its second season.