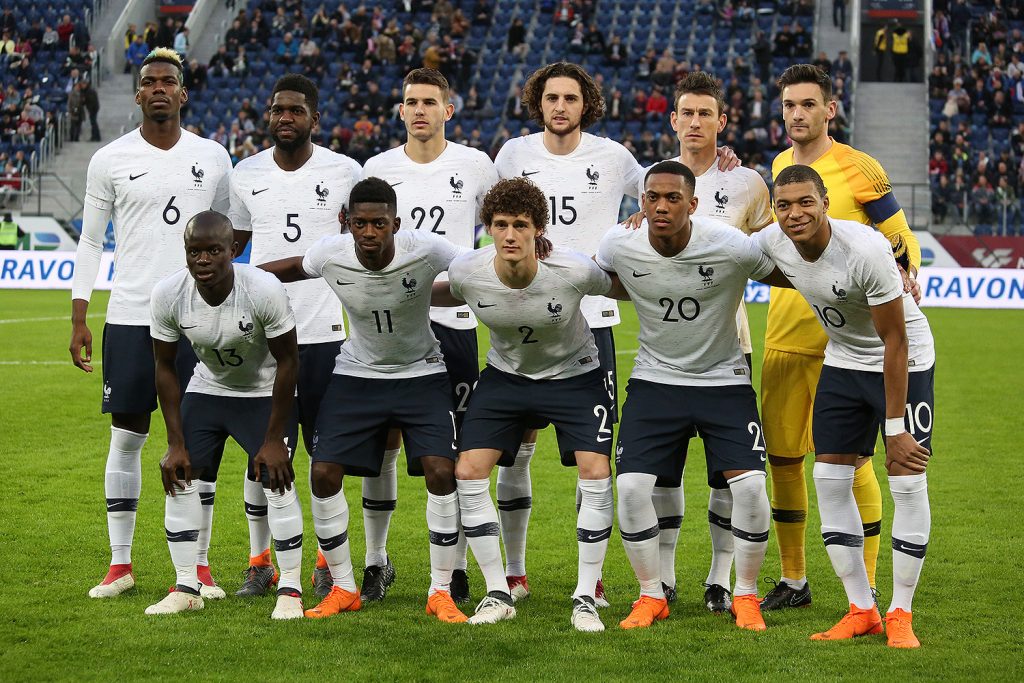 BeIN Media has acquired the rights to Uefa Euro 2020 in France.

Under the terms of the deal, BeIN will broadcast all 51 of the month-long tournament’s matches with 28 matches being fully exclusive. The deal will cover linear and digital output, and includes highlights near-live and on-demand clips.

The deal is believed to be worth between €35-38 million according to SportsPro and L’Equipe respectively. This is a significant drop from the €60 million that BeIN paid for the previous competition in 2016, though it is worth noting that competition was hosted in France leading to an inflated value.

L’Equipe had previously reported that Mediapro was initially assessing the rights for Euro 2020, but withdrew its interest. The broadcaster’s CEO Jaume Roures told the paper that “the value to attract subscribers is very small” and that “it is not part of our project.”

The release from beIN also makes mention of its ongoing talks with Canal+ for an exclusive sublicensing and distribution deal in France, suggesting that these rights may be on the table.

Yousef Al-Obaidly, CEO of BeIN Media Group, said: “With its new 24-team format, this year’s European Championship is bigger and better than ever before – so we are delighted to extend our long-term partnership with UEFA and continue to bring the very best of sport to our valued subscriber-base. We continue to bid proportionately for premium sport, and this deal to broadcast  2020 adds to our unrivalled library of premium football and other sports content in France, reinforcing BeIN Sports’ long-term position as one of the leading sports broadcasters in the world.”

Guy-Laurent Epstein, UEFA marketing director, said: “We are delighted to extend our valued relationship with BeIN Media Group, whose sports network beIN Sports constantly delivers outstanding coverage of our competitions to football fans in over 30 countries around the world. In all our broadcast partners we look for broadcast innovation and the highest quality of programming, and beIN is undoubtedly a flag-bearer in both regards. With European football continuing to be such an important sporting spectacle in France, we couldn’t be happier to have beIN as our official broadcast partner to help us deliver Uefa Euro 2020 to fans across the country.”

Elsewhere, TF1 and M6 have acquired the free-to-air rights to 23 of the tournament’s matches for a combined total of €50 million.