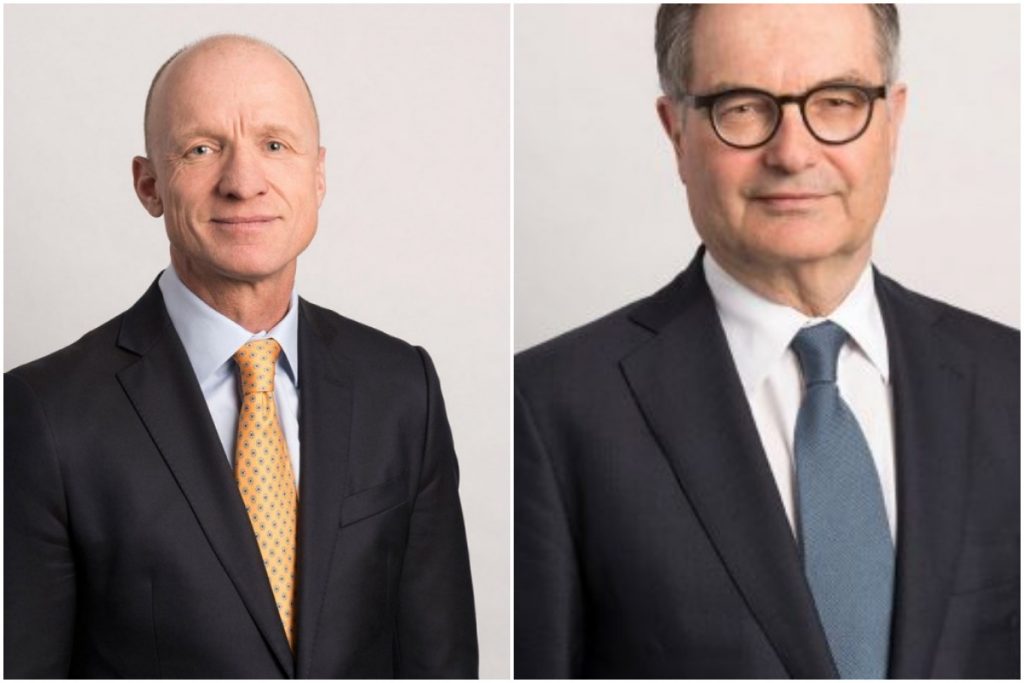 Chairman Peter Kurer and vice chair Peter Schöpfer also announced that they will not run for re-election.

Both Kurer and Swantee were the public figures pushing for the deal and were left humiliated after a shareholder uprising, led by Germany’s Freenet which owns 24.5% of Sunrise, killed the acquisition.

Freenet had previously described is as “not a good deal” and “a too expensive sale”, describing UPC as “an inferior technology.”

As a result of pulling the plug, Sunrise was made to pay a CHF50 million (€46 million) break fee.

Confirmed by Sunrise on Friday, CFO Andre Krause will succeed Swantee as the new CEO immediately.

German national Krause has been at Sunrise for over eight years, joining from Telefonica O2 Germany where he was CFO for six years. Krause also publicly advocated for the UPC acquisition, though was not a figure of the shareholder outrage.

Of the new CEO, a statement from Sunrise said: “Andre Krause joined Sunrise in 2011 and has been instrumental in its transformation. As CFO, he drove the company through its successful IPO in 2015, and the subsequent sale of its tower assets. Andre has deep telecom industry expertise.”