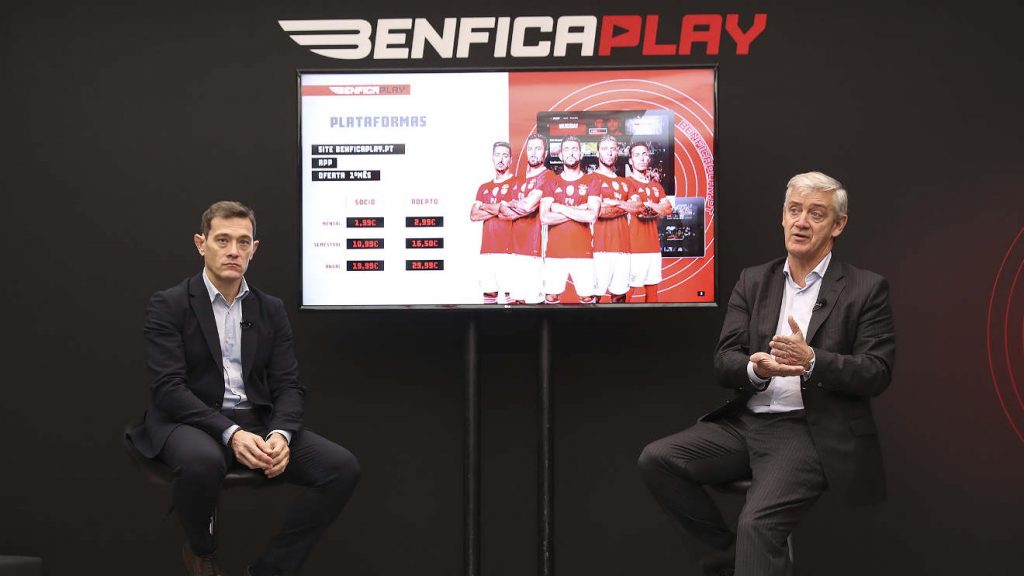 Launched with Insys Video Technologies the service is called Benfica Play. The platform will feature exclusive interviews with current and former players, behind-the-scenes footage and videos from the training ground. Benfica has also hired a dedicated digital video team to follow the first team and produce exclusive content for the platform.

Launching the platform at the club’s Estádio da Luz in Lisbon, CEO Domingos Soares de Oliveira said: “Benfica Play is a digital platform that will give our fans exclusive access to content they have never seen before and will take them closer to the action than they have ever been in the past. We have hundreds of thousands of fans outside of Portugal and this will be a key platform to engage with them and offer them an opportunity to feel closer to their idols.”

“We have established a business plan for this project, which is an investment done by Benfica on its own, and the target is to reach several hundreds of thousands of subscribers, which is similar to what we have been able to achieve with our TV channel.”

Benfica also said that it plans to launch a digital radio station later this year.