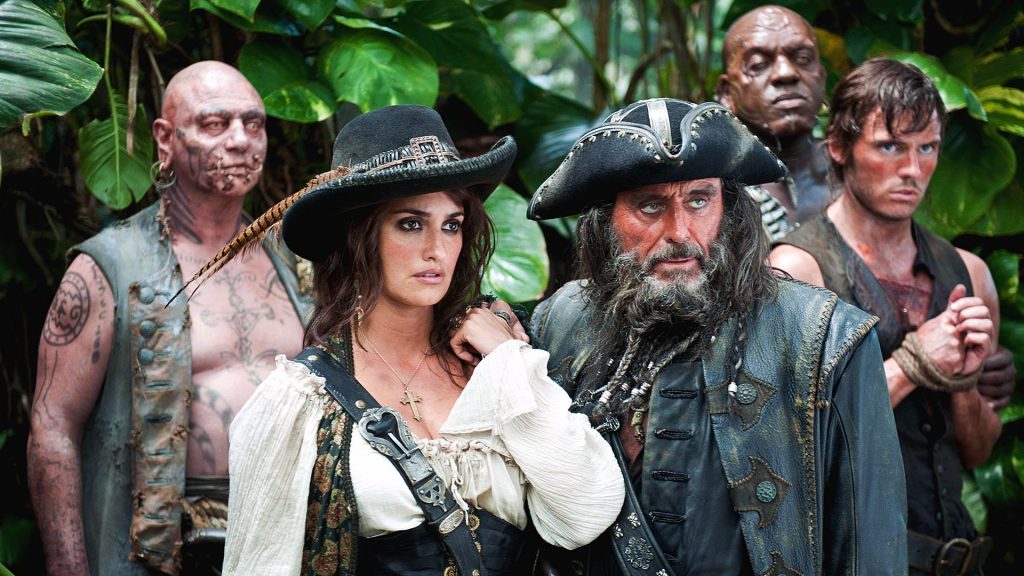 While Disney made a big announcement on New Year’s Day that a wide range of content – such as Cool Runnings and 2019’s live-action Aladdin – would be made available in the coming weeks, one Redditor noticed a handful of films and shows had been removed from the service. Some of these are seasonal titles like Home Alone and The Wonderful World of Disney: Magical Holiday Celebration, along with Disney’s own Pirates of the Caribbean: On Stranger Tides.

This is apparently not the first time that Disney has dropped titles from its streaming service. The Rediditor noted that 12 movies have been removed so far from Disney+.

Some users have been aggrieved by what they perceive as “stealth deletions”, and have criticised Disney after it said classic titles from the ‘Disney Vault’ would be made permanently available.

Though Disney promised that Disney+ would permanently open the vault, the company did not say that this would include every single of its films and series, rather its 58 animated classics including Cinderella and Frozen.

Still, the practice of removing titles without warning stands in contrast to the likes of Netflix and HBO which issue press releases each month announcing comings and goings from their respective services.

While Disney+ has already amassed millions of users across its five available markets, the company has begun to prepare for its wider European launch on March 31.

A recent report from Ampere found that Disney has removed more than half of its TV box sets from Sky’s Now TV. Between April-October, Disney quietly reduced the number of ABC series available on Sky Now from 99 to 45.