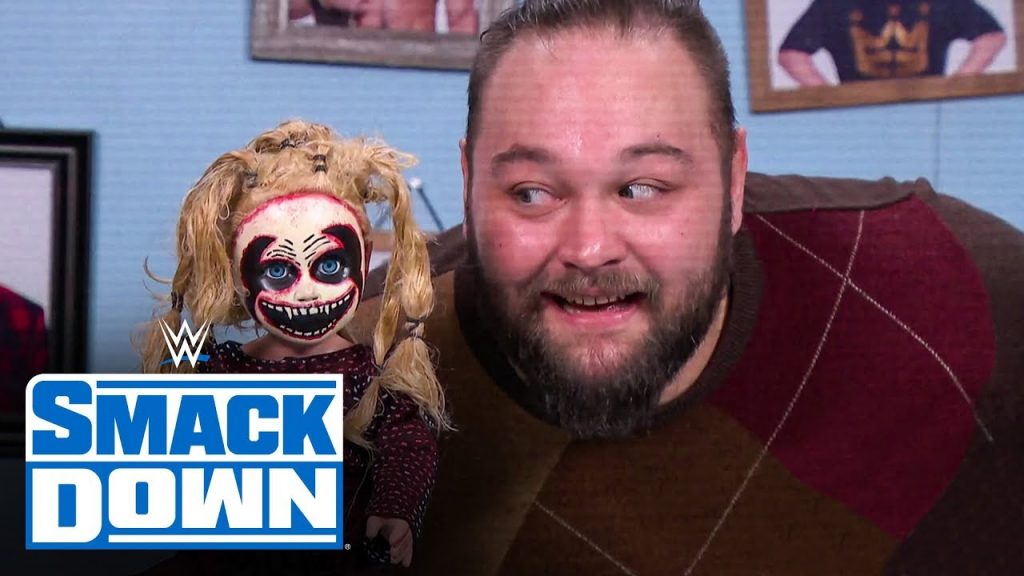 Fox has launched its OTT services on Samsung smart TVs.

Fox Now and Fox Sports launched on Friday, while Fox Nation will launch later this week. All three apps will be made available on 2017-19 Smart TV models.

For the former two apps, viewers require a pay TV subscription, while Fox Nation is available as a standalone offering for US$5.99 per month or US$64.99 per year.

Fox Now is the streaming platform for the network’s shows such as 9-1-1, The Masked Singer and The Resident. Fox Sports plays host to NFL’s Thursday Night Football and WWE Friday Night Smackdown along with FS1 studio shows. The last platform, Fox Nation, serves as an extension of conservative news network Fox News, and provides access to “thousands of hours” of programming.

BJ Elias, executive vice president of distribution advanced services at Fox Corporation, said: “We are pleased to expand the reach of our apps to include Samsung Smart TVs and offer viewers seamless big screen streaming of content from Fox, Fox Sports and Fox News.”