ViacomCBS picks up 49% of Miramax 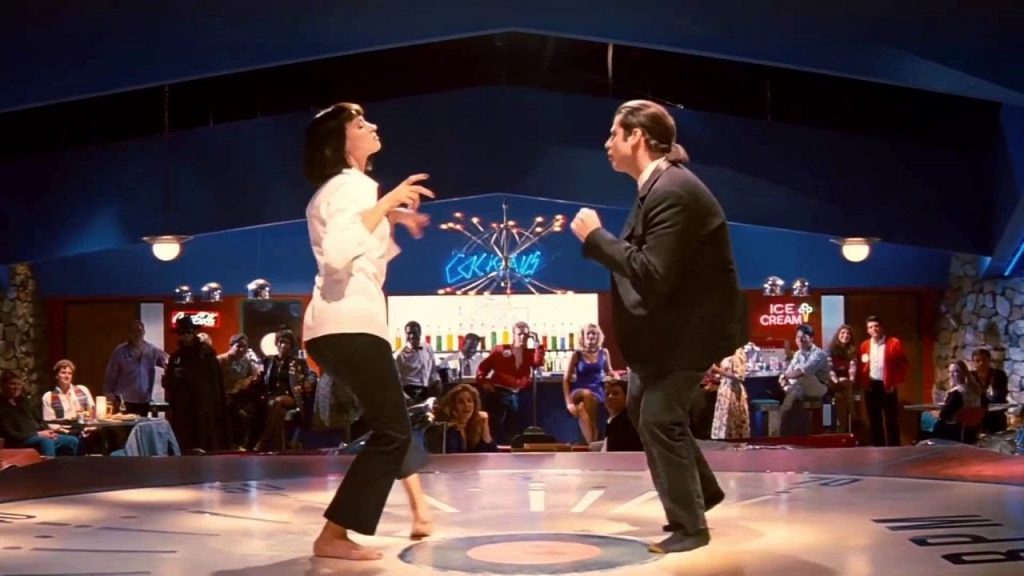 ViacomCBS has reached a deal with beIN Media to acquire 49% of Miramax.

Under the terms of the deal, beIN will retain a 51% stake in Miramax and the studio’s leadership team will remain the same. ViacomCBS will acquire the stake for a total investment of US$375 million, with an initial upfront cash payment of US$150 million. The broadcaster will then commitment to invest US$45 million annually over the next five years, or US$225 million, to be used for new film and television productions and working capital.

Also as a part of the deal, ViacomCBS-owned Paramount Pictures has entered into an exclusive, long-term distribution agreement for Miramax’s film library. This includes a fist-look agreement, giving Paramount the rights to develop, produce, finance and distribute new film and television projects based on MIRAMAX’s IP.

Lastly, the companies said that they will explore other strategic partnership opportunities across content production and distribution, live events and recreation globally.

Miramax was founded in 1979 by Bob Weinstein and his now-disgraced brother Harvey. It was sold to The Walt Disney Company in 1993, before being sold on to a holdings company in 2010. BeIN eventually picked up the company in 2016 and started looking at selling approximately 50% of Miramax in June 2019 in an effort to offer it for growth. It was reported that Lionsgate, Spyglass Media Group and a pre-merger Viacom being interested, with the latter picking up talks after its completed merger with CBS.

ViacomCBS CEO Bob Bakish said: “Miramax is a renowned global studio, responsible for some of the most iconic films of the last three decades, including Pulp Fiction, Good Will Hunting, Kill Bill and more.

“This partnership with beIN will be a unique opportunity to gain access to a valuable library, deepening our already substantial pool of IP at a time when demand for premium content is only accelerating. We look forward to working closely with the Miramax management team as we explore new ways to deliver its titles across a variety of platforms and create new, compelling projects.”

Nasser Al-Khelaifi, chairman of beIN Media, said: “This represents a major investment in and endorsement of our thriving Miramax business, which has grown in value under beIN Media Group’s ownership and has a fantastic future ahead with major new movies and unexploited premium dramas. We are thrilled to partner with ViacomCBS and Paramount to explore further opportunities around Miramax’s iconic IP, and also at Group level; while substantially increasing the scale of our entertainment business. This deal further underlines beIN’s ambitions on the global stage – we are very proud to have established ourselves as one of the leading groups in sport, entertainment and media.”