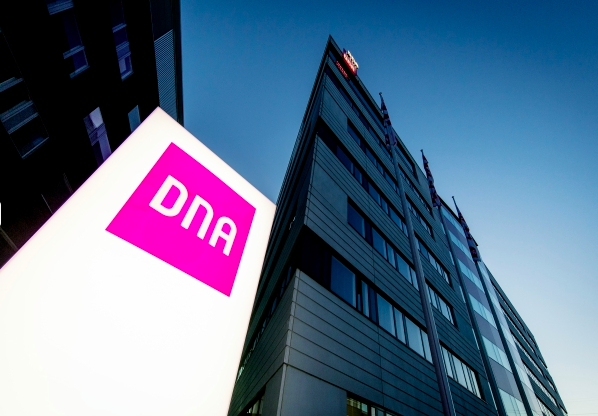 Finnish broadcaster YLE will cease broadcasting on DNA’s VHF terrestrial network at the end of March, the company has confirmed.

It had previously been announced that DNA will shut its VHF digital-terrestrial network and give up its DTT licence in 2020 as it repositions to focus on cable and broadband distribution of TV services. The company said that it aims to close the network by the end of July.

With this in mind, YLE and DNA have now announced the schedule for the former’s HD channel to go off the air on March 31.

DNA had earlier announced the distribution of MTV3 and TV5’s HD channels will end by the end of 2019 and that HD pay channels currently on the VHF network will transfer to the UHF network in the new year when the business acquisition between DNA and Digita, concerning terrestrial pay-TV operations, comes into force.

Subscribers will be able to continue receiving these channels without interruption via a UHF antenna on their property. The distribution of Yle’s HD channels via DNA’s VHF network will continue for now, and future distribution plans will be announced separately.

The decision followed a green light from the Finnish regulator in September for the sale of DNA’s DTT pay TV business to rival Digita.

DNA was last year involved in a protracted dispute with public broadcaster Yle over the latter’s procurement of DTT distribution services. The service provider filed a complaint last year that Yle’s procurement process for DVB-T2 distribution of its channels was discriminatory because it allocated responsibility for ensuring that properties are equipped with antennas on the network operator – something that DNA said would unfairly penalise it, as VHF frequencies require separate VHF antennas on premises.