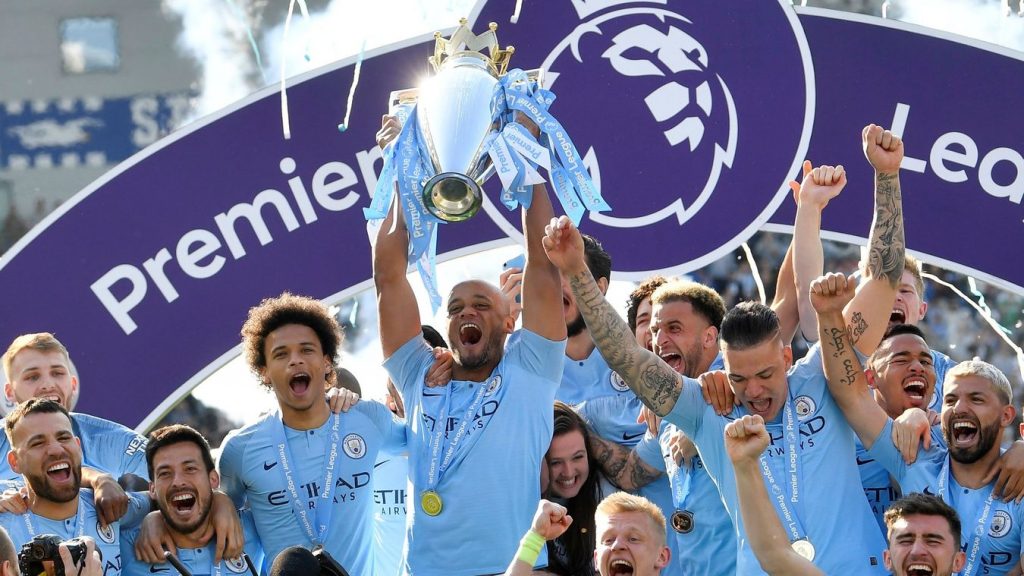 Sky Deutschland has announced the addition of a new package to its Sky Ticket streaming service.

The offering, called Sport Ticket, will provide subscribers with live coverage of the English Premier League and DFB-Pokal cup tournament, along with coverage of Formula One, handball, tennis and golf.

The €9.99 per month package will also provide highlights from the top two flights of Germany’s league football competitions, though live coverage is only included in the €29.99 per month Supersport Ticket. The Supersport Ticket also includes live coverage of the Champions League, though it will lose the European competition from the 2021-21 season with DAZN and Amazon picking up the rights.

News of Amazon’s win came as Deutsche Fußball Liga chief executive Christian Siefert told the Welt am Sonntag newspaper that Germany’s own Bundlesliga was wary of dividing up rights among too many competing services.

Siefert said that asking consumers to sign up to three separate services to view the competition would put a strain on them.

The Bundesliga is currently drafting the tender documents for bidding for the 2021-25 seasons. Rights to the 2017-21 seasons were initially acquired by Sky Deutschland and Discovery, which subsequently sub-licensed its portion to DAZN.

Sky Deutschland’s decision to launch the new Sport Ticket followed an earlier move to expand its Sky Ticket package, and indicates a move to shore up its low-cost options as digital-first streamers becoming increasingly involved with sports rights bidding.