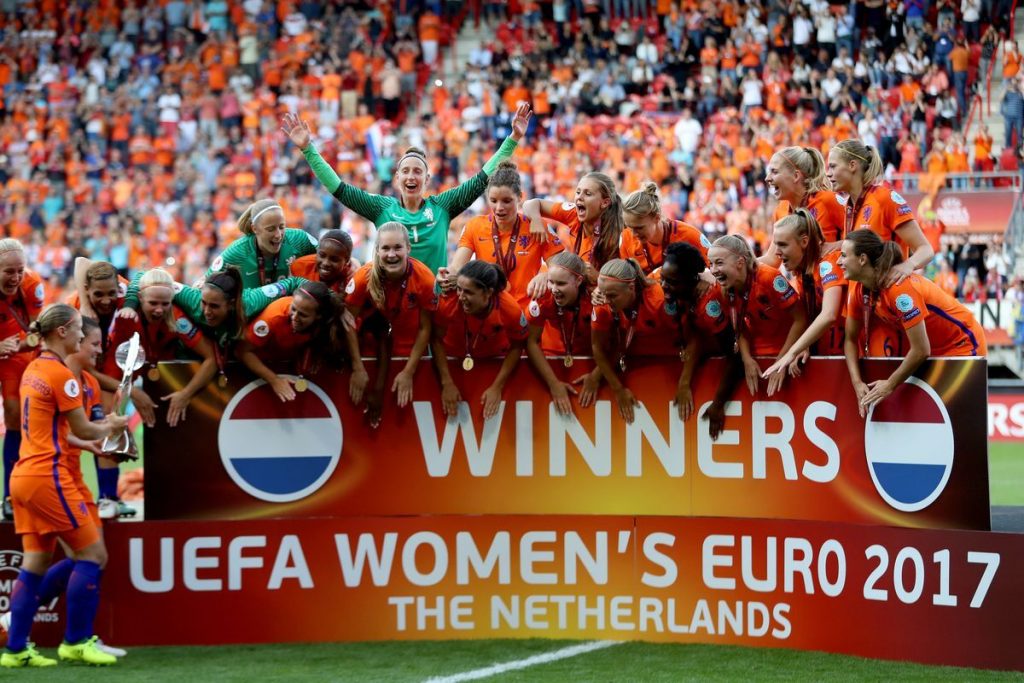 The European Broadcasting Union (EBU) has signed a deal with Uefa for the media rights to Women’s Euro 2021 and several other properties in over 50 European countries.

The EBU is an international alliance of 56 public service media organisations, and includes the likes of ITV, Channel 4, TF1 and RTE. It is best-known for producing the annual Eurovision Song Contest.

Negotiated through its Eurovision Sport division, the deal includes more than 20 events over a three-year period and includes rights to the youth and futsal national team competitions in addition to the Women’s Euros.

EBU members will provide coverage of the Women’s Euro 2021, held in England, across their linear and digital platforms, in addition to free-to-air coverage of relevant matches in Uefa’s youth tournaments.

Pascal Fratellia, Eurovision Sport’s head of football rights said: “The deal ensures extensive broadcast support from EBU Members across Europe for women’s football, at both the highest level and at the grassroots.

“Women’s football has entered a new era, engaging audiences and growing its fan base, and Eurovision Sport is proud to support and hopefully help take this to the next level as the natural broadcast partner.”

Guy-Laurent Epstein, marketing director of Uefa Events, said: “This pan-European deal with the EBU and its member broadcasters fits perfectly with Uefa’s strategy and positioning for these national team competitions.

“The wide coverage that Uefa.tv will provide, coupled with the EBU Member’s free-to-air reach, carries a mutual benefit allowing Uefa to show many live matches directly to football fans across Europe whilst ensuring exclusivity for key matches and competitions to the EBU Member broadcasters.”