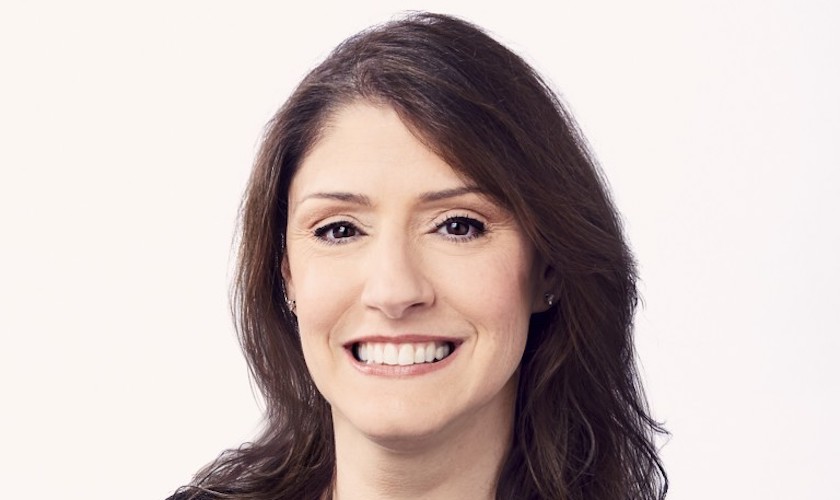 Miller is to depart at the end of the year, with her exit the latest in a flurry of senior management departures since AT&T took over Time Warner.

She had headed up Turner’s kids and young adult division for the past five years, adding streaming service Boomerang to her remit in 2017. Prior to that, Miller was general manager of NBA Digital and worked as an SVP at Turner Sports, having joined Cartoon Network in 2005.

“This is not a decision I came to lightly. It’s one of the hardest I’ve had to make in my career,” she said. “Ultimately, it feels like the right time for me to leave and take a little time to think about what comes next, but I do so, feeling immensely proud of the work we’ve done together and so grateful for the experience.”

Michael Ouweleen, EVP and chief marketing officer of Cartoon Network, Adult Swim and Boomerang, will take on her remit in interim, with Miller working during the transition.

Her exit is the latest in a string of changes since AT&T’s $85bn acquisition of Time Warner, with HBO boss Richard Plepler, head of miniseries Kary Antholis, and David Levy, Turner’s president, among others to have departed.

The reorganisation continues apace outside of the US too. Yesterday, WarnerMedia unveiled its new Southeast Asian leadership team, based out of Singapore, which unites the Turner Asia Pacific and HBO Asia divisions.