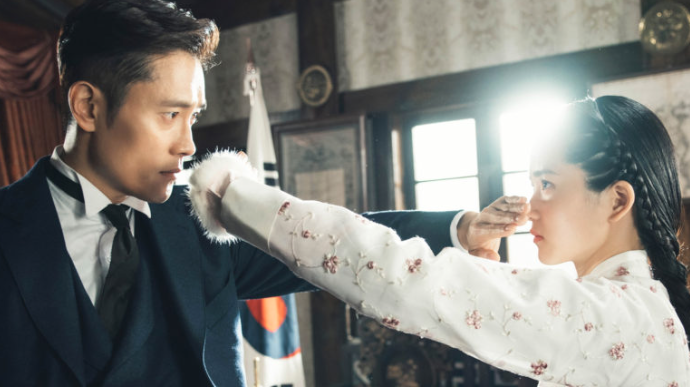 Under the terms of the deal, CJ ENM-owned Studio Dragon will produce original series that Netflix will offer to its subscribers around the world. The new deal extends a partnership between the two which has already seen Studio Dragon shows such as Stranger, Mr Sunshine and Memories of Alhambra appear on the platform.

Commenting, Netflix chief content officer Ted Sarandos said: “This partnership with CJ ENM and Studio Dragon demonstrates our commitment to Korean entertainment and allows us to bring more Korean drama to Netflix members all over the world.”

Jinnie Choi, CEO of Studio Dragon, added: “Today’s announcement is a recognition that Korean storytelling and production capabilities are beloved by global audiences and reaffirms the content-creation prowess of both CJ ENM and Studio Dragon.”

In a separate Netflix-related story, the platform has also greenlit a new animation production from Aardman called Robin Robin. Until now, Aardman is best-known for working with the BBC on projects such as Wallace & Gromit and Shaun The Sheep.

Robin Robin is about a bird raised by a family of mice. As she grows up, her differences become more apparent, so she sets off on a daring heist to prove she can be a really good mouse. Alexi Wheeler, manager of kids and family international originals at Netflix, said: “We’re thrilled to celebrate and introduce new generations of families around the world to the craft of stop motion animation through Robin Robin, a magical tale that warms the heart and can be enjoyed by the whole family.”